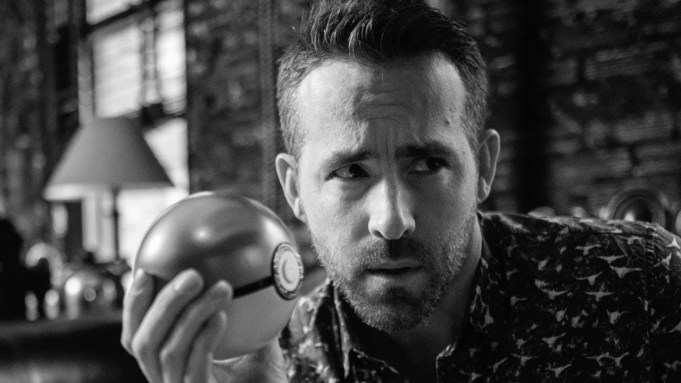 A new “Detective Pikachu” trailer drops tomorrow, and actor Ryan Reynolds is promoting it with a hilarious “Inside the Actors Studio” spoof documenting how he got into the role of the yellow Pokémon (hint: it involves some mild child neglect).

Bringing “Detective Pikachu” to the big screen is a privilege Reynolds doesn’t take lightly, he says in the video over black and white photos of himself holding a Poké Ball and Pokémon hardcover. “You know, I lived it. I breathed it. I became the character. I spent the entire year as Detective Pikachu,” he says. “I read about him. I live at his height. I tried to lose 182 pounds to match his weight until doctors intervened.”

Reynolds also talks about how, when he found out he got the part, he left his two daughters at school because, as everyone knows, he vanishes into his roles. “Detective Pikachu, he doesn’t know who those two little girls are,” he says. “Who are they?”

“I mean, he didn’t even change his voice,” she says. “It just sounds like him.”

The live-action “Detective Pikachu” film arrives in theaters on May 10 and also stars Justice Smith (“Jurassic World: Fallen Kingdom”) and Kathryn Newton (“Big Little Lies”). It was directed by “Goosebumps” director Rob Letterman. A sequel is reportedly already in the works with a script from “22 Jump Street” writer Oren Uziel.