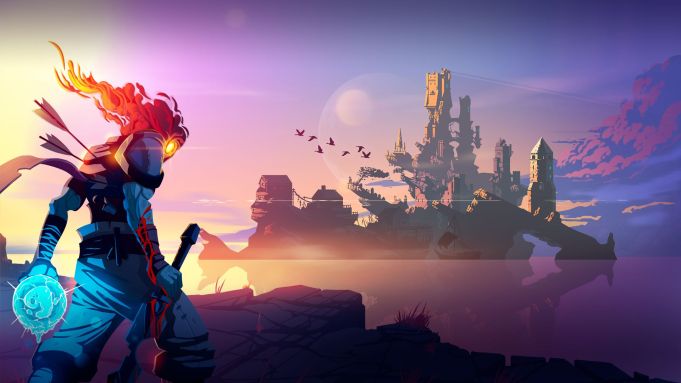 Critically-acclaimed roguelike “Dead Cells” is getting a mobile release, according to an announcement trailer posted on YouTube on Tuesday.

The game, originally developed and published by Motion Twin, is getting a mobile port with the help of France-based publisher Playdigious.

While we don’t have a firm release date, some digging around in Playdigious’s fact sheets shows that a release date of “Summer 2019” is planned for iOS devices and the price is set for €9.99 (roughly $11 USD).

This is a one-time purchase, and players will not see “F2P mechanics” or ads in the game, according to Playdigious.

An Android version is coming later, according to the Playdigious website, and anyone interested can sign up on the site to be notified via email when the mobile versions are ready.

The redesign for mobile devices brings two game modes: the original and “auto-hit.” Players will also be able to use an external MFi controller, and can also alter the buttons’ positions and sizes in the game and customize controls and can swipe to dodge attacks.

“Dead Cells” is currently available on a swath of devices: the Nintendo Switch, PlayStation 4, Xbox One, Windows PC, macOS, and Linux.

For more on what’s next for Motion Twin, be sure to check out this Variety feature.