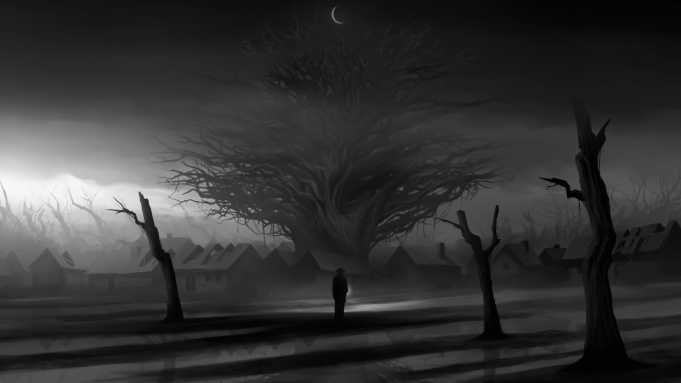 “Darkwood” is launching on consoles this week, and a new trailer released Tuesday should prepare players for what’s in store, shared on YouTube.

The new trailer, made in-house by Acid Wizard Studio, leans into the atmospheric creepy vibes of the horror game, which promises no jump scares— watch for yourself, above.

Darkwood, our survival horror with no jump scares is out now on #PS4, and coming later this week for the #NintendoSwitch and #XboxOne!

Check out the awesome launch trailer we made in-house and get the game on your favorite platform! https://t.co/pbSf4SmBVs pic.twitter.com/mPXH9Tk4J8

The top-down view survival horror game launched for PC back in 2017, and its PlayStation 4 port launched on Tuesday. Thursday, “Darkwood” is coming to the Nintendo Switch. Finally, Xbox One players can enjoy the creepy game starting Friday.

A console launch trailer isn’t the only new development, as a day one patch which brings improvements to game mechanics, including throwing items like knives and molotov cocktails, releases Tuesday. The patch also has smaller bug fixes and “improves performance in indoor locations,” according to Tom Tomaszewski, head of studio at Crunching Koalas which ported “Darkwood.”

The original game took five years of development before its PC release, and was inspired by “Dark Souls,” “Fallout,” and other games. For more on “Darkwood,” be sure to check out Variety’s interview with the Acid Wizard developers.