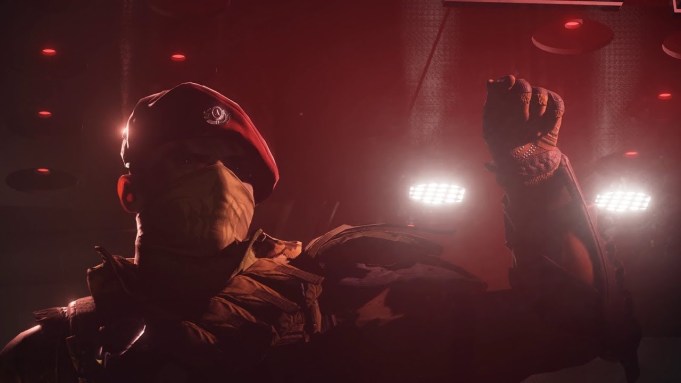 The “Operation Frost” missions span three episodes, all of which were developed by Remedy Entertainment for Chinese developer Smilegate and published by Tencent. The trailer also showcases some of the game’s multiplayer modes as well as the upcoming closed beta for Chinese PC players.

“CrossFire HD” is a remake of a popular online shooter with over 8 million concurrent users and 650 million registered players, according to developer Smilegate. It’s available in over 80 countries, including North and South America, China, Vietnam, and Europe.

The military-themed FPS surrounds rival factions Global Risk and Black List, one a private military organization and the other a terrorist group. Their ideologies clash across 110 different modes and maps with a selection of 400 weapons to fight for each individual’s side with. Some, like Ghost Mode, are unique to “CrossFire HD.” Players can join the game as invisible killers or “special forces” meant to help contain them, which is something Smilegate attests hasn’t been seen in any other online game before.

Currently, it doesn’t appear that “CrossFire HD” is coming to Western markets at this time. The official Remedy Games website notes that, while “CrossFire HD” is entering its closed beta phase for Chinese players as of Jan. 2019, “more details” will be announced at a later date.