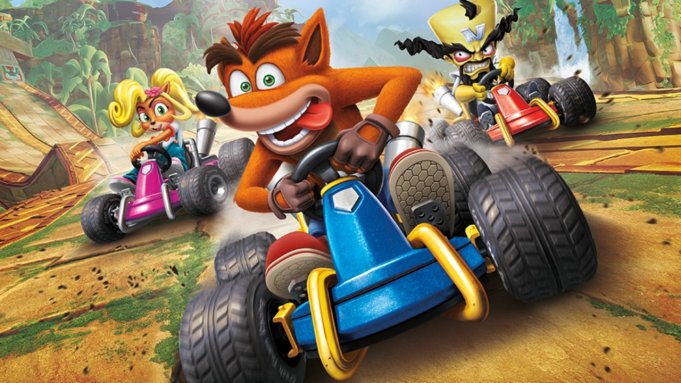 “Nitro-Fueled” will include all thirteen of “Crash Nitro Kart’s” original tracks, which have been updated to match the “CTR” experience. In addition, remastered karts, battle arenas, and battle modes from “Crash Nitro Kart” will be included in “Crash Team Racing Nitro-Fueled” and rendered in HD.

The game is set to be playable at PAX East in the Sony booth, where players can test out online multiplayer racing and remastered tracks. The tracks include “Crash Team Racing” options like Papu’s Pyramid and Sewer Speedway and “Crash Nitro Kart” tracks Clockwork Wumpa and Electron Avenue. There will also be collectibles up for grabs and a photo op with a victory podium.

“Crash Team Racing Nitro-Fueled” is is an upcoming kart racer developed by Beenox. It’s a remaster of “Crash Team Racing,” which was originally developed by Naughty Dog and appeared on the original PlayStation. Players could choose their favorite characters and accompanying karts, then hop into the driver’s seat and leave others in the dust.

“Crash Team Racing Nitro-Fueled” is debuting on June 21, 2019 for $39.99 for the regular edition and $59.99 for the Nitros Oxide Edition. It will be available via PlayStation 4, Xbox One, and Nintendo Switch.