‘Commander Keen’ Getting a Modern Remake for iOS, Android 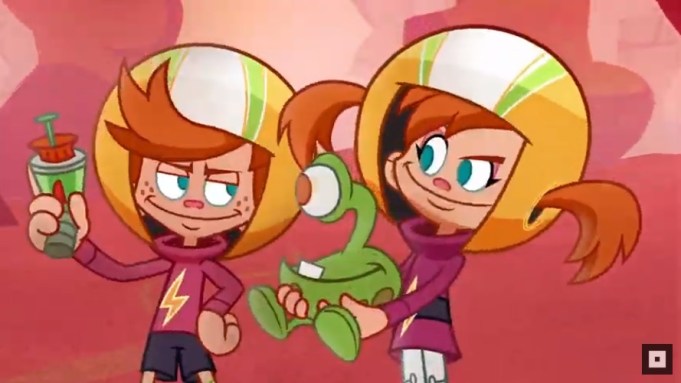 Classic game series “Commander Keen” is getting an all new mobile game this summer, as announced at Bethesda’s E3 Press Conference on Sunday evening.

The trailer for the upcoming game looks like a Saturday morning cartoon hopped up on caffeine.

“Commander Keen” will feature twins Billie and Billy, twin geniuses who have plenty of enemies to take on with bizarre gadgets fashioned out of household items.

The game is based on the early 90’s game created by id Software, as explained at the press conference.

“Commander Keen” will have a story mode that has new adventures and familiar adventures from the original series. It will also have a battle mode, so players can duke it out.

“Dadmiral Keen has been kidnapped, and only twin geniuses Billie and Billy can save him,” according to the Bethesda Softworks YouTube video description. “‘Commander Keen’ returns in an all-new mobile adventure from ZeniMax Online Studios. Utilize a zany collection of gadgets that blast, bounce, and baffle your enemies in the solo Story Mode, or go helmet-to-helmet against your fellow commanders in Battle Mode. It’s time to kick some asteroid!”

The new “Commander Keen” is coming to iOS and Android via soft launch this summer.