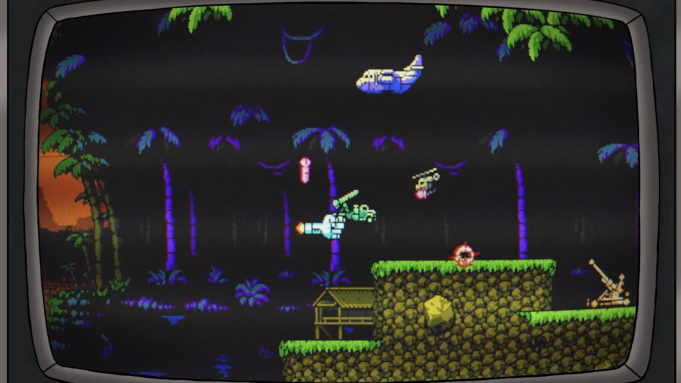 Wide Right Interactive showed off a new trailer for their tongue-in-check sci-fi shooter “Freedom Finger” during the Kinda Funny Games Showcase at E3 on Monday.