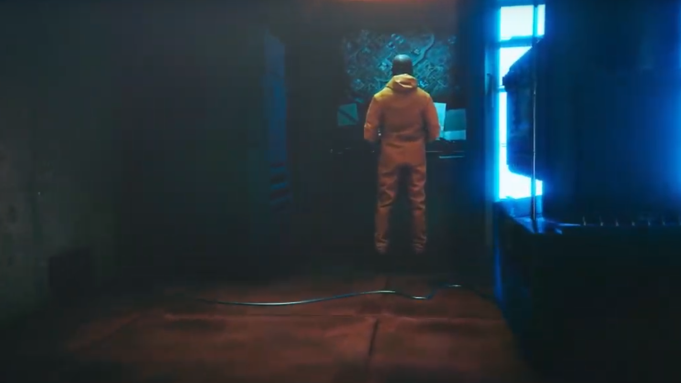 “Breaking Bad” is getting its own mobile game later this year, according to a press release.

“Breaking Bad: Criminal Elements” will be a free to play, mobile game with strategy elements based on the universe of the television series. In the original AMC series, high school chemistry teacher Walter White (Bryan Cranston) and former student Jesse Pinkman (Aaron Paul) start producing crystal meth together. The show ran from 2008 until 2013, and was critically acclaimed, winning multiple Emmys and Peabody awards, as well as spawning a successful spin-off series, “Better Call Saul.”

Plamee is developing the game, and it will be published by FTX Games.

Plamee is the developer behind “Narcos: Cartel Wars,” a mobile game in which players run a cartel, based on the Netflix series “Narcos,” so the developer has some experience with this sort of game. The App Store version of the game has a score of 4.7/5 as of publication time.

The “Breaking Bad” mobile game will allow players to experience the complex moral decisions explored in the show, and the strategy elements will come from navigating those decisions while still running the drug operation successfully. Think like the “Rollercoaster Tycoon” series, except instead of running a successful theme park, you’re running a meth empire.

Players will assume the role of an “associate” of the famous duo of Walt and Jesse, according to the press release. Popular characters Gus, Saul, and Mike will also make appearances in the mobile game.

Series creator Vince Gilligan commented on the upcoming game and his impression on how faithful the story will be to the original television series.

“We’ve had a great time working with FTX Games,” Gilligan said. “They care as much about the details as our creative team, and I have been very impressed with their commitment to building an authentic extension of the series’ story universe. think this will be a fun experience for fans, to interact with characters from ‘Breaking Bad’ in a completely new way.”

“Breaking Bad: Criminal Elements” is planned for release for Android and Apple devices sometime in 2019.