‘Brawlhalla’ Is Getting an ‘Adventure Time’ Crossover 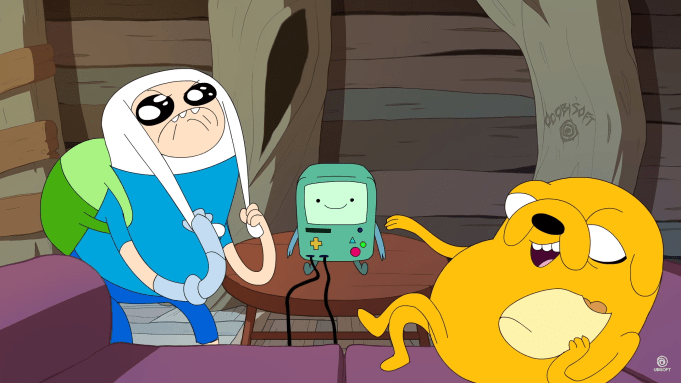 “Brawlhalla” is having an “Adventure Time” crossover event, Ubisoft announced on Monday during the publisher’s E3 press conference.