‘Borderlands: Game of the Year Edition’ Hits Next Week 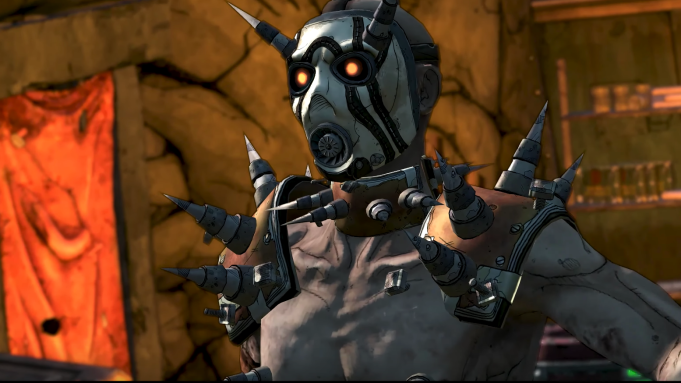 “Borderlands: Game of the Year Edition” launches worldwide on all platforms next week, developer Gearbox announced during its annual PAX East panel on Thursday.

And the remastered version will be free to anyone who owns the original on Steam.

The game is coming to Windows PC via Steam, PlayStation 4, and Xbox One on April 3.

Among a long list of improvements is the addition of a “Borderlands 2”-style mini-map and an improved inventory system. The game will also include support for Borderlands’ Shift player rewards program. The new version also has some other interesting changes including a revamped final boss battle, the ability to customize your vault hunter with brand new cosmetic heads, and a new set of six named, custom-skinned Legendary weapons.

The game includes not just the base game but a slew of DLC. The Zombie Island of Doctor Ned, Mad Moxxi’s Underdome Riot, The Secret Armory of General Knoxx, and Claptrap’s New Robot Revolution. All of the content is also remastered.

Gearbox also announced “Borderlands 3” during the panel, showing off the first trailer for the game.