‘Bloodstained: Ritual of the Night’ is Coming Summer 2019 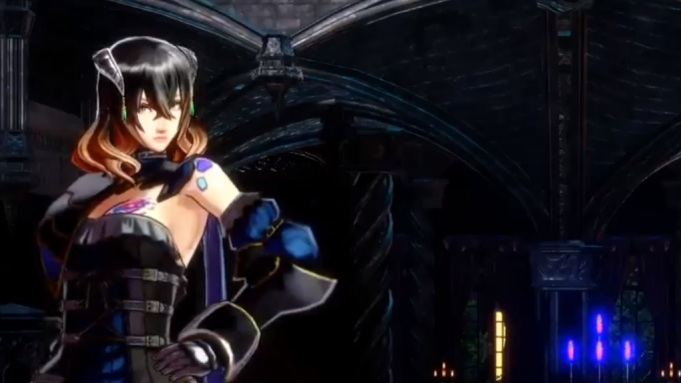 “Bloodstained: Ritual of the Night” is getting a summer 2019 release, Nintendo revealed Wednesday.

It’s been a little while since we heard any news on the sidescroller. Back in August, Nintendo revealed that “Bloodstained: Ritual of the Night” for the Switch was delayed, and that the PlayStation Vita version was cancelled. Then, it was reported the title would come sometime in 2019.

Nintendo got only slightly more specific during its Nintendo Direct broadcast on Wednesday, narrowing the release of the game to sometime this summer. Fans also get a closer look at gameplay via a new trailer, which you can watch above.

“Bloodstained: Ritual of the Night” is a Kickstarter-funded title from “Castlevania” series producer Koji Igarashi. The game was pushed back to give the creators more time to make the game better.

“We’re sorry to make you wait a little longer for ‘Bloodstained,’ but you can trust that this really is in the best interest of the game — and our players,” said Roberto Piraino, global brand manager of 505 Games. “We assure you we’re using the extra time to make ‘Bloodstained’ even better, based on your input.”

Nintendo is revealing new info on Switch titles, including the upcoming “Fire Emblem: Three Houses” during its Nintendo Direct broadcast Wednesday. Want to see the news right away? You can watch it right here on Variety.