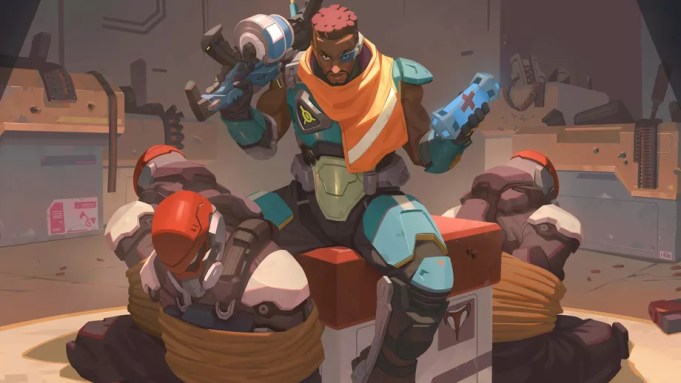 The video, which can be seen below, describes Baptiste as a fighter for a better world. Hailing from Haiti, he is one of the millions of orphaned during the Omnic Wars, a bloody battle often mention in the game. His skills are recruited by Talon, a mercenary group led by a collective of bad guys, but Baptiste eventually finds the group has set their sights on him.

The new medic character was first teased by Blizzard earlier this week. On Thursday, Blizzard released a letter written in the voice of “Overwatch: enemy Talon squad leader D. Cuerva, which deals with a deserter.

“I know better than to underestimate Baptiste,” reads part of the letter tweeted by the publisher. “I helped train him myself, and he was one of our best. I’ve never known a medic to be such a good shot, and his adaptability to new situations is a rare talent. All of us have seen our fair share of conflict, but Baptiste was built to survive. I swear he has the Devil’s own luck.”

Blizzard has yet to offer an official release date, but Baptiste will be hitting the public test realm sometime soon.

Read more about Baptiste’s abilities, backstory, and how the “Overwatch” team came up with their latest hero.