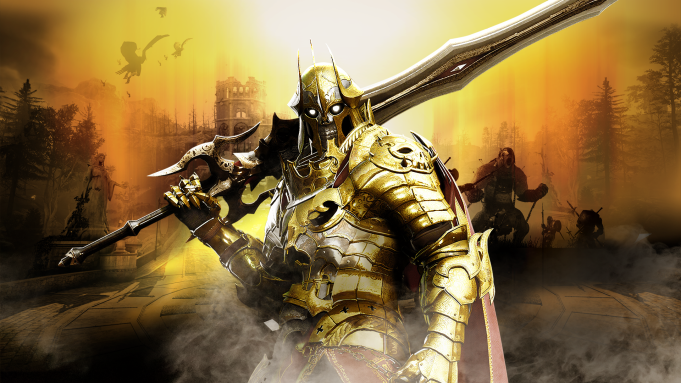 Pearl Abyss, developer of the massively multiplayer online RPG “Black Desert,” is opening up pre-orders for a PS4 version of the game starting July 2. The studio announced the news in a press release.

The MMO has been out on PC since 2015; it went live on Xbox One in March of this year. The official “Black Desert” Twitter account confirmed that console versions for PS4 and Xbox were in the works as far back as March 2017, but there’s been little mention of the PlayStation edition since. Pearl Abyss unveiled a new PS4 trailer Tuesday night at E3.

“Our team has been working diligently to make ‘Black Desert’ the best that it can be, and we’re finally ready to reward our patient player base,” said Kwangsam Kim, the game’s lead producer. “If you’ve been looking for a open-world action MMORPG on the PS4 with deep personalization to fit your gameplay experience, we encourage you to pre-order this July.”

The PlayStation 4 version of “Black Desert” will launch sometime in 2019.

Pearl Abyss is working on PS4/Xbox One versions but that's all the info we can share atm.