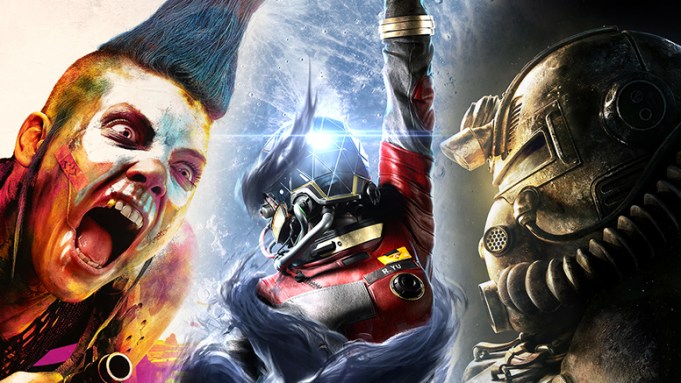 Bethesda will be kicking things off during E3 2019 with a press conference this Sunday, and you can watch it live right here on Variety via the video above.

The company has plans to present an in-depth look at the upcoming “Doom Eternal” on Sunday, following the game’s announcement for Google’s upcoming streaming service Stadia earlier this week. But it’s unknown what else may be shown during the event.

What we can be sure of is we won’t be seeing much in the way of the upcoming “Elder Scrolls 6” or “Starfield,” according to Bethesda studio director Todd Howard.

Responding to a question in April regarding “Elder Scrolls 6” following a presentation of its graphical technology, Howard said: “I know that’s everyone’s question – so that’s just a little sneak at the technology that we’ve been building. People are going to see it first actually in Starfield, and so that tech will have the second version of it in TES6. But before anyone asks, please be patient, it’s going to be a long time! It’s not something we’re going to be talking about, either of those games, at E3 this year, and so patience, please”.

Still, that leaves plenty of room for Bethesda’s other franchises to make an appearance, including the Fallout, Wolfenstein, and Rage series.