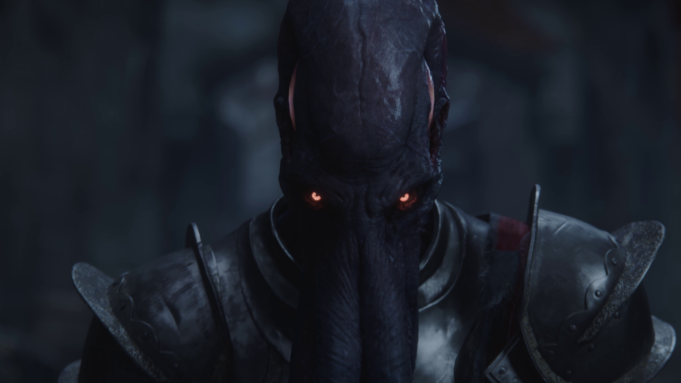 Larian Studios, the developer behind the critically acclaimed “Divinity: Original Sin” series of role-playing games, is working on “Baldur’s Gate III” for PC and Google Stadia, it announced during the first ever Stadia Connect livestream on Thursday.

The first “Baldur’s Gate” launched in 1998 and was originally developed by BioWare. It’s widely considered one of the greatest RPGs of all time, and it helped popularize a sub-genre of role-playing games that use a top-down perspective and uniquely crafted, pre-rendered environments. A sequel, “Baldur’s Gate II: Shadows of Amn,” came out in 2000. Developer Beamdog is currently working to bring an enhanced version of the series to consoles for the first time ever later this year.

“Baldur’s Gate III” will “push the boundaries of the RPG genre and offer a rich narrative with unparalleled player freedom, high-stakes decisions, unique companion characters and memorable combat,” Larian said in a press release. Like the “Divinity: Original Sin” series, it will have both single-player and cooperative gameplay. Larian called the game its biggest production ever.

“’Baldur’s Gate’ means so much to so many people. It’s a great responsibility but I think we’re ready for it,” said Swen Vincke, creative director at Larian Studios. “We’re all about creating reactive, systemic worlds that respect player agency and having a chance to apply our team’s skillset in a universe as rich as Dungeons & Dragons is a lot of fun. We’re working very closely with Wizards to bring an unprecedented level of immersion to the realm of Faerun and I can’t wait to show the world what our team cooked up.”

Larian is working closely with the Dungeons & Dragons team at Wizards of the Coast on the project, which is based off of the tabletop game’s 5th Edition mechanics and spells and the Forgotten Realms campaign setting. While there’s no release date yet, the studio said it will share more information about the game this year.