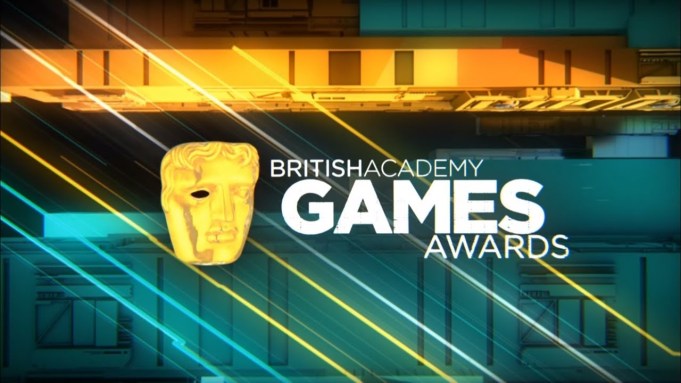 Nominations for the upcoming British Academy Games Awards in 2019 will be announced later this month by a female-led panel.

The announcement came on Thursday, International Women’s Day. The panel will be hosted by Julia Hardy and will include additional judges like Aoife Wilson and Alysia Judge, with Tamoor Hussain joining as well.

In celebration of International Women’s Day, BAFTA created a clip featuring voice actress Cissy Jones, who has appeared in games like “Firewatch,” “Life is Strange,” “Darksiders 3,” and “The Walking Dead Season 1.” She speaks at length about her career in games, and the path she took to get there.

Jones was filmed along with personalities like Jessica Curry and Adrienne Law, who also share stories of their time in the game industry as well as the highs and lows they’ve faced as successful women in a male-dominated space. These clips will be seen ahead of the 2019 British Academy Game Awards across the various BAFTA social channels.

The BAFTA ceremony will happen on Thursday, April 4, and will be hosted by Dara O’Briai. If you’re planning to attend in person at Queen Elizabeth Hall in London, tickets are available now. However, the event will be livesteamed via Twitter, Twitch, and Facebook for those watching from home.