The Original ‘Auto Chess’ Is Coming to Epic Games Store 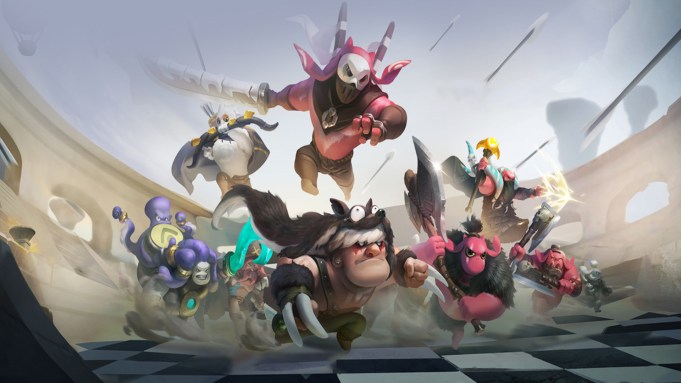 “Auto Chess” will roll out in addition to a mobile version that’s also being developed by its original mod creators at game studio Drodo.

Based on the wildly popular DotA mode which featured a heavily modified version of chess, “Auto Chess” supports up to eight players and pits them against each other in one-on-one combat until the last one is left standing. Players draft Heroes from their pool of cards, and then form special combos according to their hero’s unique abilities.

This mode has made a splash on the PC market recently, with news that Riot Games will be developing an Auto Chess-style mode for “League of Legends” called Teamfight Tactics and Valve creating its very own stand-alone Auto Chess title.

“We believe in making big commitments to our players and fans, from updating the game every two weeks to creating seasonal events and game modes,” said Teamfight Tactics product manager Richard Henkel in a press release on Monday. “Players have expressed a tremendous amount of interest in the autobattler genre, and we hope ‘League of Legends’ fans are excited to see the game’s signature art, style, and deep gameplay come to life in this new mode.”