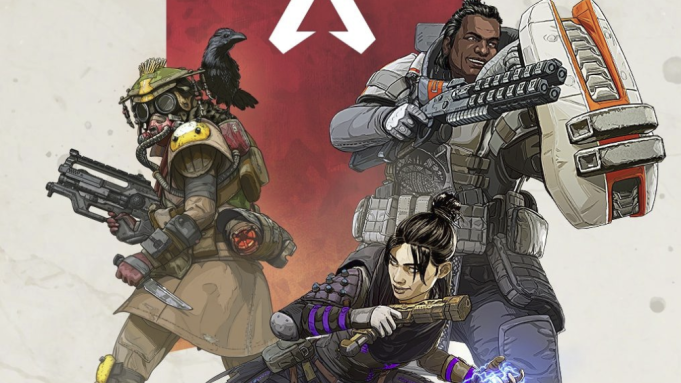 That’s compared to Epic Games’ “Fortnite” which took about 100 days to hit 45 million players. That massive download count number underlines the fact that the early days’ success of the battle royale shooter wasn’t a flash in the pan.

The news comes as Respawn preps to launch its first season of play, debuting both a battle pass and additional in-game content.

While previous jumps in player counts were easily attributed to the game expanding to new platforms — like the game hitting Android devices in August and then the Nintendo Switch in June — this latest record shows that the developer’s continued engagement with players, and willingness to step outside the bounds of traditional play is a big draw for the massive audience the game has built.

Last week, the game had a second sort of cross-over with a band when it debuted a “Weezer World” map for “Fortnite” to celebrate the release of Weezer’s thirteenth studio album, “Black Album.”

Both “Fortnite” and “Apex Legends” are free to play. Both make money by selling cosmetic items for characters and soon both will have paid subscription services that grant more of the in-game skins to players.