Riot and Alienware Partner Up for ‘League of Legends’ Esports Deal 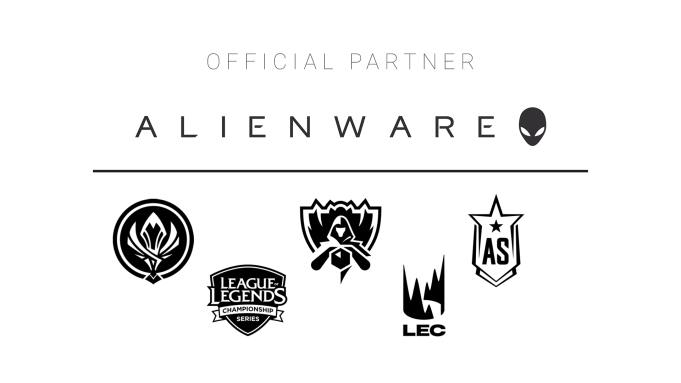 Riot Games partnered with Alienware for exclusive use of its hardware during official esports competitions, the companies announced Tuesday at CES 2019, in Las Vegas.

Competitors will use Alienware Aurora R8 desktops, along with AW2518H 240Hz G-sync gaming monitors. The universality of hardware used should make for a more even competition. Plus, the PCs will all run Dell’s SupportAssist, meaning any potential technical issues can be diagnosed proactively, “before they have a chance to critically impact a match,” according to the press release.

Alienware will be the official competition PC and display partner for some time, as it was announced that this partnership with Riot is a “multi-year” deal.
“For the pros competing in the LCS and LEC, this [partnership] introduces not only a major improvement in the overall performance and responsiveness of the new 2019 PC league hardware but also helps to elevate the competitive experience by ensuring that the hardware used by teams climbing to the top throughout the regular season are the same that will support them in international play as well as throughout the 2019 ‘League of Legends’ World Championship,” the press release stated.
Alienware and Riot also teased that a “variety of exciting broadcast innovations” surrounding the “League of Legends” esports scene are coming, though it’s unclear if we will hear more at CES 2019 or sometime in the future.