How to Watch the 2020 Golden Globe Nominations 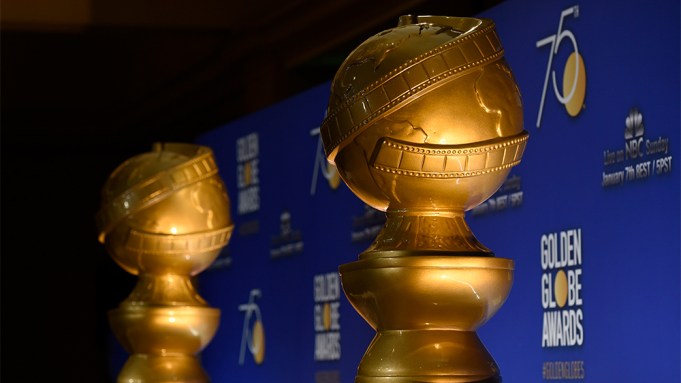 The Golden Globes annually award the year’s best TV shows and films and this year promises lots of possible surprises. TV shows like “The Crown,” “Fleabag,” and “Pose” are sure to make a splash this year, but will they steal the show with their nominations?

This year’s nominations will be announced from the Beverly Hilton Hotel on Dec. 9 at 5 a.m. PT/8 a.m. ET in a dual presentation. The Hollywood Foreign Press Association will kick off the first set of categories via livestream available exclusively on the Golden Globes website and official Facebook page. The “Today Show” will live broadcast the second set of categories starting at 5:15 a.m.

With popular titles like “Joker” and “The Irishman” expected to be named, the anticipation continues to build for the awards show which takes place Jan. 5 at the Beverly Hilton. Ricky Gervais will return as host, marking the comedian’s fifth time to host the event.