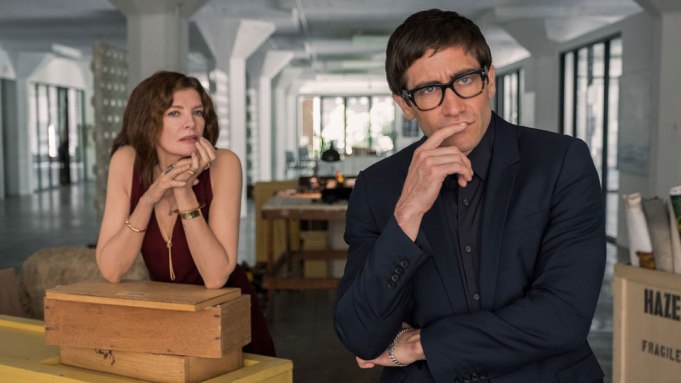 Art has more power than meets the eye in Netflix’s upcoming horror-thriller “Velvet Buzzsaw,” in which paintings begin to come alive at night to fulfill a grizzly purpose. Debuting Feb. 1 on Netflix, the movie will make its world premiere at the Sundance Film Festival later this month.

Playing an eccentric art critic, Gyllenhaal is in his element as Morf Vandewalt, who slowly slips into madness as he realizes that the paintings, discovered locked up in an apartment after the artist is found dead, are possessed by evil spirits. As more deaths occur at the hands of the artwork, Vandewalt tries to convince art curators that they should be locked away forever. But dizzying profits flood in as the exhibit goes viral on social media, and Vandewalt loses credibility as he begins to believe that all the art in the gallery is cursed. A modern dilemma is created — is the promise of money, power, and fame worth so much blood?