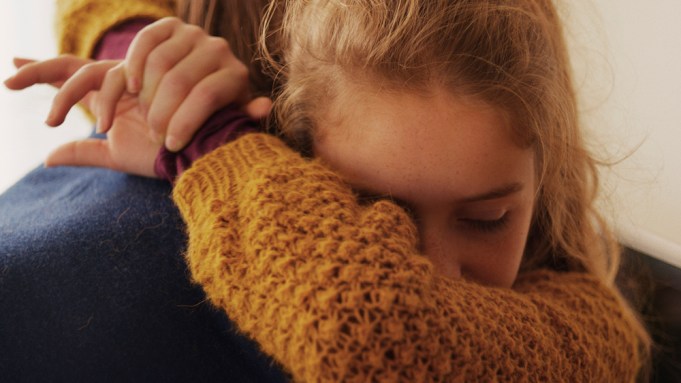 Variety has been given exclusive access to the first trailer for Dag Johan Haugeruds’ politically and socially charged drama “Beware of Children,” which premieres as part of the Venice Film Festival’s Venice Days section.

The pic, which is being sold at Venice by Picture Tree Intl., features the dramatic aftermath of a tragic incident in a middle-class suburb in Oslo. During a school break, the 13-year-old daughter of a Socialist member of parliament accidentally causes the death of a classmate, the son of a high-profile right-wing politician.

The school’s staff and parents must navigate this traumatic situation, which is made more difficult by the web of relationships that link them, and their conflicted loyalties and secrets.

The film is Haugerud’s second feature after his debut, “I Belong,” which won the award for best picture at the Amandas, Norway’s national film awards, in 2012. It is produced by Motlys, the company behind Joachim Trier’s Cannes 2015 competition title “Louder Than Bombs.” Arthaus will handle Norwegian distribution.

Saether, who also produced “I Belong,” told Variety: “What attracted me first was [that] this was both an entertaining and a serious story about how we grownups struggle to become just that – grownups – when we are in difficult situations, not always able to take the responsibility we should.”

He added: “For me, in the end, ‘Beware of Children’ is about a group of adults trying hard to behave as decent people.”

The members of the ensemble cast, which includes Henriette Steenstrup, Jan Gunnar Roise and Thorbjorn Harr, deliver compelling yet deftly nuanced performances. “Our aim was to give all the characters in the film the best reasons in the world for saying and doing what they do, and especially when it comes to the right-wing politician – maybe especially so when it comes to him, because he’s hard to like,” Saether says. “I think the times we are living in are polarized and the film gives us an example of how this turns out in everyday life.”

Saether, who compares the tone of Haugeruds’ films to that of French filmmakers such as Eric Rohmer, says of the Norwegian writer and director: “He is funny without trying too hard to be funny because the humor is in impossible situations and dilemmas, and this all goes back to the way we communicate or mis-communicate – from not being able to say exactly what we want to say. This has been at the core of his books and films all the way back to when we met in the late ’80s.”

An important aspect to the film is the relationship between adult and children. “He can see how difficult it is for kids to stay kids when we grownups project our expectations on them. Often we treat them as friends more than kids and this can be very nice, but it can also be difficult for the relationship,” Saether says.

Motlys’ slate includes Maria Sodahl’s “Hope,” starring Stellan Skarsgard and set for a fall premiere; the internationally successful drama series “Home Ground,” about a woman coaching a men’s soccer team; and Yngvild Sve Flikke’s comedy “The Art of Falling,” based on the graphic novel “Fallteknikk,” which shoots in October.