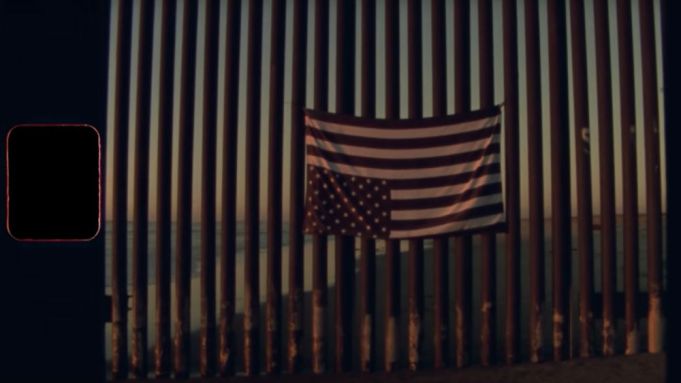 The Killers have released the new track, “Land Of The Free,” with a video by Academy Award-winning director Spike Lee, that condemns President Donald Trump’s proposed border wall with Mexico and his anti-immigration stance.

The “BlacKkKlansman” director filmed the video over a few weeks toward the end of 2018, traveling to the U.S.-Mexico border to capture footage of migrants families on their journeys toward “the land of the free.” The video shows scenes of migrants’ clashes with police, as well as US Border Patrol’s controversial practice of firing tear gas at migrants, many of whom are seeking asylum from violence in their home countries.

The song mentions past immigrants to America, such as those who came by ship and worked in the “drift mines of Pennsylvania.” It also compares that to current immigrations seeking a better life in the U.S.., with the lyrics: “Down at the border/ They’re gonna put up a wall/ With concrete and rebar steel beams/ High enough to keep all those filthy hands off of our hopes and our dreams/ People who just want the same thing we do.”

Previously, Trump has described Mexican migrants in racist rhetoric, calling them “rapists” and saying that Mexico is “sending people that have lots of problems, and they’re bringing those problems with us.” Tensions around immigration have risen to an all-time high, with the longest government shutdown in U.S. history continuing as Trump demands funding for the border wall. The closure has left 800,000 federal workers with either no pay or furloughed wages.

Killers frontman Brandon Flowers spoke with Beats 1’s Zane Lowe about the song in an interview aired today. “I think it is a very important time right now and ‘enough is enough’ was basically where it comes from. It started in my mind around when Sandy Hook happened and as a father, how that affected me, and then it just started stacking up: Eric Garner, Trayvon Martin, what’s happening at the wall, this stuff just didn’t seem to be in harmony with the values that I believe my country was founded on. I would start the song and then I would put it away and say, ‘I’m not the guy to do this,’ or I would feel inadequate, waiting for … Somebody’s going to write this song. And then it just piled up and I finally just, you know, Las Vegas, Orlando, Parkland and it just kept coming. It was just like ‘I have to get this out.'”