Marvel Reveals Cast and Plot Details for ‘The Eternals’ 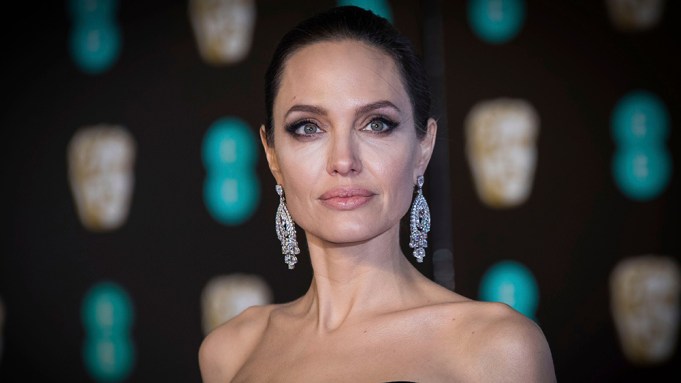 “The Eternals” have arrived.

“This movie will allow those who have never felt represented in movies, in this case superheroes, to be represented. I love my diverse family,” Hayek said on stage.

A release date for the movie has also been revealed: November 6, 2020.

Here’s some background on the comics:

Who are the Eternals?

In the comics, the Eternals were created millions of years ago from alien experiments on ancient humans. While still physically resembling regular people, they gained powerful abilities, like super strength, flight, teleportation, mind control, shape-shifting and energy projection. They lived in space cities and defended Earth from threats, like the Deviants, another race of super-humans that were more destructive and deformed. Since they’ve existed throughout history, many of the Eternals have lived among humans at times and inspired ancient Greek, Roman and Norse myths. There are a few dozen Eternals in the comics, but the movie is said to focus mainly on two of the most prominent ones named Sersi and Ikaris.

The upcoming film may have several links to the MCU that would greatly expand the mythos. In the comics, Thanos, the MCU’s ultimate baddie, was an Eternal with genes from their evil counterparts, the Deviants. His purple skin resembled the Deviants, and the Eternals feared that he was a herald of death, which would later be proven true. Even though he died in “Avengers: Endgame,” Thanos’ backstory could be further explored.

The Celestials, even older, godlike beings, created the Eternals millions of years, and one of them appeared in “Guardians of the Galaxy Vol. 2.” Ego, the main villain played by Kurt Russel, was a Celestial with the power to shapeshift and transform planets. He fathered countless children across the universe in hopes one of them would inherit his Celestial powers, and he was soon defeated by his son Starlord and the Guardians of the Galaxy. If “The Eternals” showed the origins of the superheroes, Russel might pop up as one of their Celestial creators.

Finally, the Celestials in the comics also created the shape-shifting Skrulls that debuted in “Captain Marvel.” Millions of years ago, the Celestials split the aliens into three races: one with the Eternals’ powers, one with the Deviant ability to shapeshift, and one with no powers. The Deviant group wiped out all the others, leaving the shape-shifters that fans have come to know. However, most of the Skrulls now appear to be a peaceful race in the MCU and have worked alongside a few of our heroes.