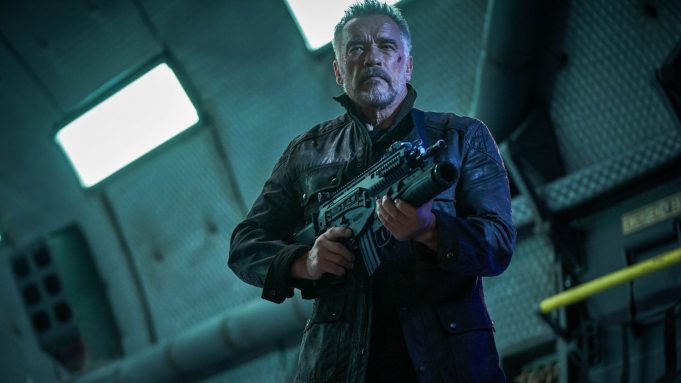 Pre-release forecasts for the sixth installment in the sci-fi series had been in the $40 million range. The third weekend of Disney’s “Maleficent: Mistress of Evil” and the fifth frame of “Joker” are battling for second place in the $11 million to $12 million range, with “Joker” appearing to lead. The comic-book pic will wind up the weekend with about $297 million in domestic grosses.

Focus Features’ Harriet Tubman biopic “Harriet,” starring Cynthia Erivo, is coming in at the high end of forecasts, between $10 million and $11 million at 2,059 sites. But Warner Bros.’ crime drama “Motherless Brooklyn” and Entertainment Studios Motion Pictures’ animated adventure “Arctic Dogs” are showing little traction and heading for openings in the $2 million to $3 million range. All three new entries had been forecast to debut around $10 million each.

MGM-United Artists’ fourth frame of “The Addams Family” should finish fifth with about $8 million. Its 24-day total will reach about $85 million by the end of the weekend.

“Terminator: Dark Fate” took in $2.4 million from Thursday night previews during Halloween. It’s the first franchise entry since 1991’s “Terminator 2: Judgment Day” that has series creator James Cameron and star Linda Hamilton on board, with Arnold Schwarzenegger also returning. Cameron is producing with David Ellison, while Schwarzenegger and Hamilton are reprising their respective roles as the original T-800 Terminator and resistance leader Sarah Connor.

Reviews have been mostly positive, with a 69% “fresh” rating on Rotten Tomatoes — a better response from critics than other recent “Terminator” entries. The most recent movie, 2015’s “Terminator Genisys,” had a five-day weekend of $27 million and ended its box office run with $89.7 million in North America and $440 million globally. “Terminator 2: Judgment Day” remains the highest-grossing iteration with $520 million worldwide.