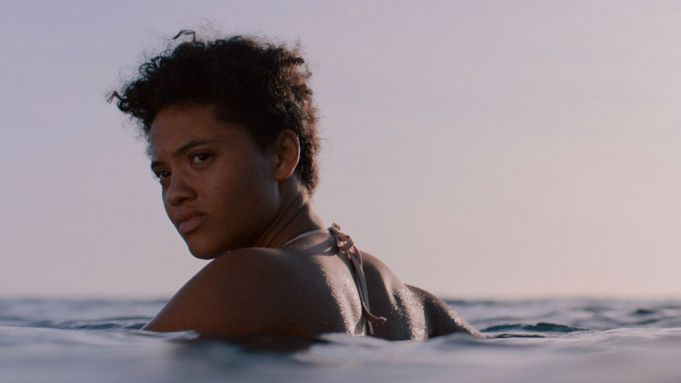 After making waves at this year’s Sundance Film Festival, the Blumhouse project “Sweetheart” is set to hit digital and on demand platforms.

Universal Pictures Home Entertainment will offer the film on all major streaming hubs and paid video on demand come Oct. 22, unleashing the creature feature which stars Kiersey Clemons in a harrowing tale of survival.

Up-and-comer JD Dillard directs and co-writes on the project, which sees Clemons stranded on an idyllic remote island after her small boat sinks. As if basic survival wasn’t taxing enough on the young woman in the daylight, the island turns into a dangerous stalking ground at night when a mysterious predator steps out of the water in search of prey.

Dillard is at work on a follow-up, a secretive project called “Mastering Your Past” about a relationship that is not what it seems. Legendary Entertainment won the project over numerous bidders in a competitive situation earlier this year. Clemons will next appear in a re-imagining of “Zorro” with Gael Garcia Bernal, and as a voice in the Warner Bros. animation “Scoob.”