How to Watch the Star Wars Celebration Panels Live 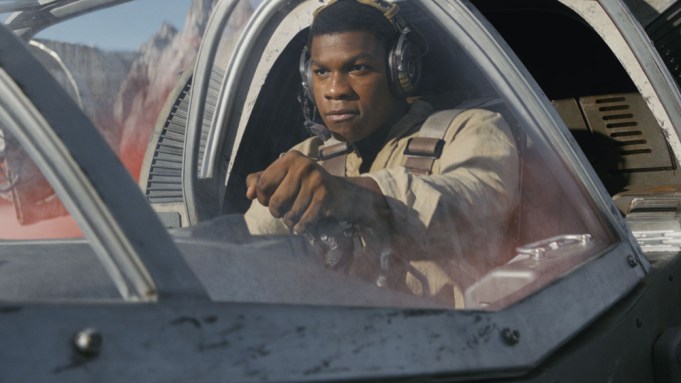 The Star Wars Celebration is taking place in Chicago this weekend, but fans don’t have to be in the Windy City to get all the news as it happens.

StarWars.com and the “Star Wars” YouTube channel will live-stream the panels at the event, which kicks off with a discussion of “Star Wars: Episode IX” with director J.J. Abrams, Lucasfilm president Kathleen Kennedy, and surprise guests. While nothing’s confirmed, it’s expected that the “Episode IX” first trailer and official title will both be revealed on Friday morning.

The celebration will feature sneak peeks, interviews, Q&As, and competitions.

Also on the schedule of panels are the upcoming TV show “The Mandalorian” coming to the new streaming service Disney+, the next season of “The Clone Wars,” and the upcoming video game “Jedi: Fallen Order.” News about the Disney parks “Star Wars” attractions is also expected to be announced.

See a schedule of the panels below (all times are CT).

3:30pm-4:30pm: The Music of Star Wars: The Phantom Menace with David Collins