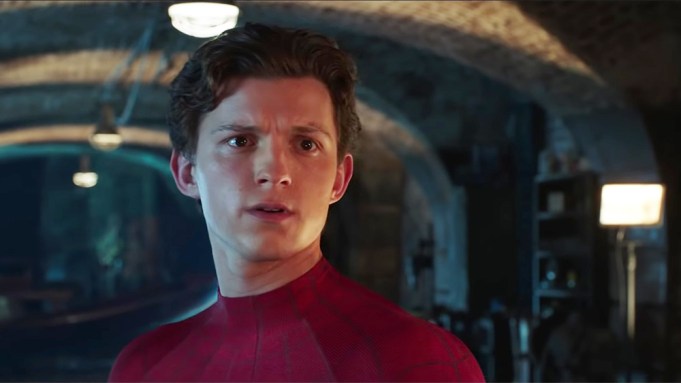 Reps for Disney, Marvel and Sony had no comment. The dispute stems from Disney’s demand that future Spider-Man films would be financed on a 50/50 basis with Feige remaining in a consulting producer capacity. Sony is believed to have proposed keeping the arrangement under the current terms, which stipulate that Marvel receives about 5% of first-dollar gross and all merchandising revenues.

One source said that a deal might still be reached between Disney and Sony but there are no talks currently going on. Disney is believed to have expressed concerns that Feige was spread too thin due to other Marvel projects plus original projects for Disney Plus.

Feige achieved his first full producer credits more than a decade ago on “Iron Man” and “The Incredible Hulk.” His films have a combined worldwide box office gross of over $26.8 billion, and he received a nomination for the Academy Award for best picture for producing “Black Panther” this year, marking the first superhero film ever to receive a best picture nomination.

Feige also produced “Avengers: Endgame,” which surpassed “Avatar” this summer as the highest-grossing film of all time.

In 2015, Disney, Marvel and Sony announced a deal to share the Spider-Man film rights, which led to Holland portraying a younger version of Spider-Man in  “Captain America: Civil War,” “Spider-Man: Homecoming,” “Avengers: Infinity War,” “Avengers: Endgame” and “Spider-Man: Far From Home.” Sony distributed the films in which Spider-Man was the main character while Disney handled the other titles.

Sony is widely believed to be developing two more Spider-Man movies with Holland reprising his role as the webslinger but has not officially announced those titles. The news about the impasse was first reported by Deadline.