‘Spider-Man: Far From Home’ Gets Re-Release With New Scene 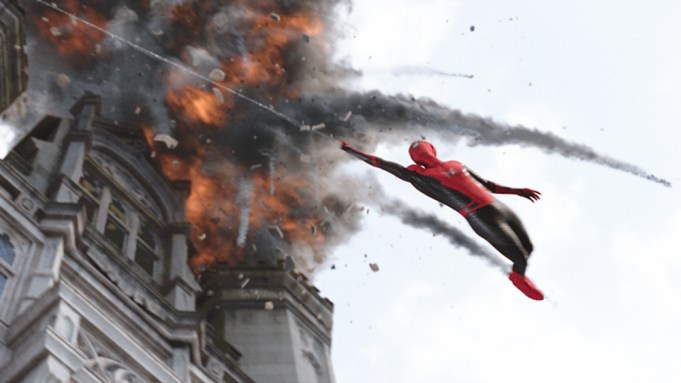 Sony Pictures is re-releasing “Spider-Man: Far From Home” with a new action scene.

Starting Aug. 29, a new extended cut, featuring four minutes of a never-before-seen action sequence, will be released in theaters in the United States and Canada. The film will also be available in IMAX and large formats in select locations.

“Spider-Man: Far From Home” is the latest Marvel film to return to theaters this year, following Disney’s re-release of “Avengers: Endgame” earlier in the summer. After garnering $2.74 billion worldwide, the Marvel finale film was reintroduced to theaters in June in an effort to beat “Avatar’s” all-time box office record of 2.79 billion. The film succeeded in July, becoming the biggest movie in history with more than $2.7902 billion in global ticket sales.