Jon Favreau Understands Why Gwyneth Paltrow Forgot She Was in ‘Spider-Man,’ He Forgets Too 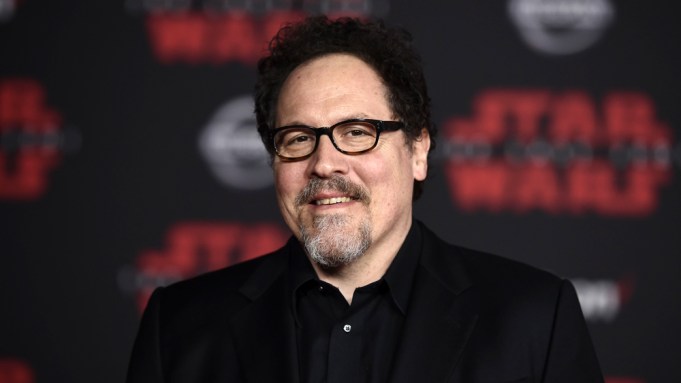 Gwyneth Paltrow isn’t the only actor who had trouble keeping track of what was going on in the Marvel Cinematic Universe.

“With the Marvel things, they have so many films happening at the same time and all of them interweave with one another. Oftentimes you’re not exactly sure what’s happening, even me. I’m an executive producer on ‘Endgame,’ I didn’t always know what was going on,” Jon Favreau told Variety at “Spider-Man: Far From Home” LA premiere.

A clip from Favreau’s Netflix cooking series “The Chef Show” went viral earlier this year when Paltrow came on and forgot she had filmed a scene in 2017’s “Spider-Man: Homecoming” with Favreau, thinking it was a part of one of the “Avengers” movies. Many of the MCU films shoot out of order, like “Infinity War” and “Endgame,” which shot back-to-back, but released a year apart. Favreau said “Far From Home” director Jon Watts had to fill in the cast on how “Endgame” would wrap things up because it was shooting around the same time as the Spidey sequel.

After Tony sacrificed himself to save the world from the villain Thanos in “Avengers: Endgame,” Favreau said Happy fills a new mentor role for Peter Parker (Tom Holland) in “Far From Home.”

“In the beginning, I was kind of annoyed by him and I was a babysitter assigned to look after him in the background of what was happening in ‘Civil War,’ but now after ‘Infinity War’ and ‘Endgame’ all the characters have been through a lot emotionally,” Favreau told Variety. “I like what this relationship has evolved to, and, of course, working with an actor like Tom Holland with scenes that are both funny and emotional is great because I don’t get to act like this that often.”