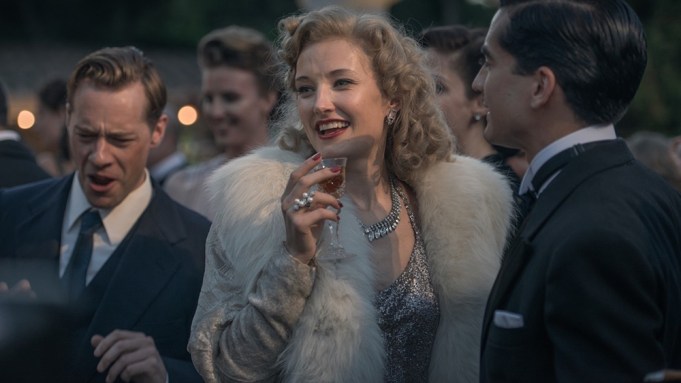 “Sonja – The White Swan” tells the true story of acclaimed athlete and architect of modern figure skating Sonja Henie. The Norwegian celebrity traveled to Los Angeles in 1936 to embark on a film career, armed with sharp wit and ambition to spare. She would land a studio contract after only a year of knocking on show business doors, and wound up in a feature that sold the most tickets at the domestic box office in 1937. Watch the film’s trailer, exclusive to Variety, above.

The director has several projects lined up, including an episode of the new season of the Netflix original  “Black Mirror” and a mystery project at Annapurna.