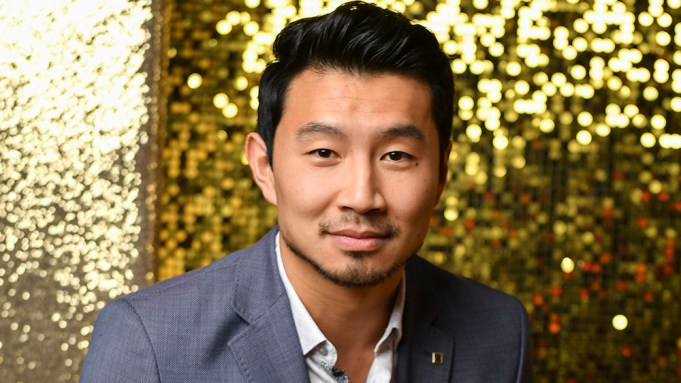 Marvel has found its next superhero.

The studio announced that Simu Liu has been tapped to star in “Shang-Chi and the Legend of the Ten Rings” during its Hall H presentation at Comic Con, joining cast member Awkwafina, who was also announced during the presentation. Additionally, Veteran actor Tony Leung has joined the film as The Mandarin, an uber-villain introduced in “Iron Man 3. “Destin Cretton is on board to direct.

Insiders say Liu was one of several actors who tested this week for the part and was chosen by Marvel just before the studio headed into Comic Con.

The original Marvel Comics Shang-Chi follows Shang, a half-Chinese, half-American superhero created by writer Steve Englehart and artist Jim Starlin. In the comics, Shang-Chi is a master of numerous unarmed and weaponry-based wushu styles, including the use of the gun, nunchaku, and jian. Shang-Chi first appeared in Special Marvel Edition #15 in 1973.

Liu, whose family moved from China to Canada when he was a child, originally worked as an accountant, before moving over to acting as an extra in Legendary’s “Pacific Rim” in 2012.

Soon after, he began nabbing smaller roles in films like “Beauty and the Beast” and “Nikita” before getting his big break in the short lived NBC series “Taken.” Following “Taken,” he landed one of the lead roles in “Kim’s Convience.”

Liu is best known for his Canadian TV show “Kim’s Convenience,” which has been on air since 2016. Liu was also recently tapped to join the cast of “Fresh Off the Boat” upcoming season.