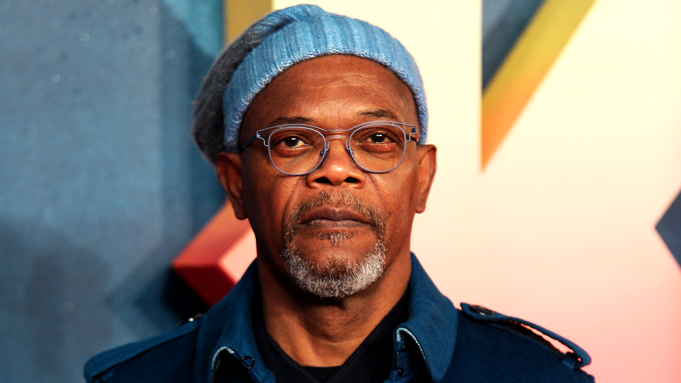 “I mean that’s like saying Bugs Bunny ain’t funny. Films are films. Everybody doesn’t like his stuff either,” Jackson told Variety‘s Angelique Jackson at the grand opening of Tyler Perry’s new studio in Atlanta, Ga. “Everybody’s got an opinion, so I mean it’s okay. Ain’t going to stop nobody from making movies.”

Jackson’s comments were in response to an interview Scorsese gave Empire magazine, in which “The Irishman” filmmaker likened the superhero films to theme parks.

“I don’t see them. I tried, you know? But that’s not cinema,” Scorsese said. “Honestly, the closest I can think of them, as well made as they are, with actors doing the best they can under the circumstances, is theme parks. It isn’t the cinema of human beings trying to convey emotional, psychological experiences to another human being.”

Earlier on the carpet, Jackson praised Perry, the evening’s man of the hour, calling him both “a real one” and “a real anomaly.”

“Everybody has dreams about things they want to do and what they hope to accomplish. Tyler has been one of those visionaries that taps into his visions and makes them happen,” Jackson said. “And that’s amazing. Everybody doesn’t have that acumen.”

The Marvel actor also shared his surprise that his Nick Fury alter ego hasn’t made an appearance in the “Black Panther” futuristic city of Wakanda; although he hopes that changes soon.

“How did Nick Fury not end up in Wakanda?,” Jackson said. “I’m sure he’s been there, at least to the club.”