Continue to Variety SKIP AD
You will be redirected back to your article in seconds
Apr 29, 2019 11:35am PT 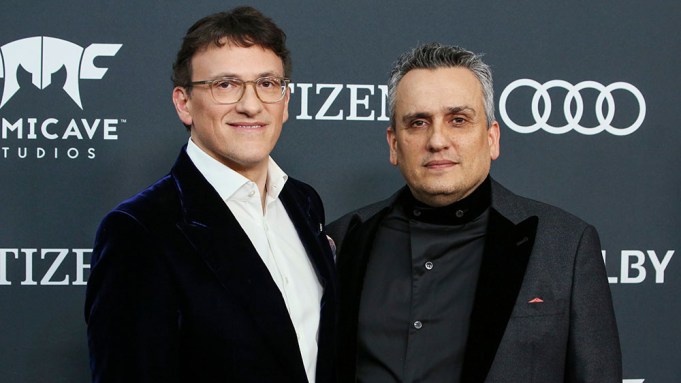 “We were definitely surprised. We knew the movie was good but you can never predict something like this,” said Anthony Russo, speaking at a keynote conversation with CNBC anchor Julia Boorstin at the Milken Global Conference in Los Angeles on Monday.

“With this kind of runaway success, the phrase standing on the shoulders of giants comes to mind, because the MCU has been building for so long. The audience has a depth of emotion for these characters,” said Anthony.

Though the final tally won’t be confirmed until midday, Disney said on Monday that ticket sales surpassed Sunday estimates of $350 million, to an unprecedented $356 million. “Endgame,” the culmination of the current phase of the Marvel Cinematic Universe, has become the first film to surpass $1.2 billion globally in its opening three days.

Joe Russo called the success a testament to “serialized storytelling,” and credited the use of social media in helping make the weekend historic.

“This is something that can only be made possible through social media and collective global conversation about content,” Joe Russo said.

Boorstin posed that the rise of platforms like Twitter and Instagram contribute to a culture of “fomo” (fear of missing out). The film dominated social conversation with numerous top trending topics from outrage over an NFL player spoiling a major plot point to an emotional “#ThankYouAvengers” hashtag where fans paid tribute to the marquee stars of the MCU — Robert Downey Jr., Scarlett Johansson, Chris Hemsworth, Jeremy Renner, Mark Ruffalo and Chris Evans.

For their next adventure, the Russos will focus on their production shingle AGBO which has a feature in development with Spider-Man Tom Holland, and a TV series set up at Amazon. Joe Russo said streaming platforms are pleasing to filmmakers because they offer the same theatrical audience that a global film tentpole like the “Avengers” series can provide.

But first — “I’m gonna go lay on that couch over there and take a nap,” Joe said.