Yalitza Aparicio recently reunited with Alfonso Cuarón, who directed her in “Roma,” for a W magazine photo project that featured her standing at various barriers built at the border between Mexico and the United States. The message? “You can make a name for yourself despite the differences,” Aparicio told Variety on Friday at Teen Vogue’s Young Hollywood Class of 2019 party in Los Angeles.

“I’ve always thought that we were all immigrants. We’ve all left our original community, in pursuit of our dreams,” Aparicio added. “I don’t think that the way [Trump] is saying that is an appropriate way of conveying, because I don’t think you can really undercut people’s dreams.”

Aparicio wasn’t the only one to call out Trump on the red carpet. Jerome stars in Ava DuVernay’s upcoming “Central Park Five” miniseries, which centers around the 1989 case in which five black and Latino teenagers in New York City were wrongfully convicted of rape. Jerome said he’s excited for people to learn more about this historic event, but especially so the series “can get Trump’s ass.”

Trump purchased ads in newspapers calling for the death penalty for the young men. “He took out a $10,000 page ad to put these innocent boys to death, so there’s definitely an influence that he has on it,” Jerome told Variety. “Trump is involved in the project, so it’s like with everything that’s going on today, it’s the perfect time to get his ass.”

The now president spent an estimated $85,000 on 600-word ads in New York City’s four major newspapers against the teenagers in 1989, which read: “Bring back the death penalty, bring back our police.” He has never apologized for his statements.

“I’m interested in people who actually have passion about the world, and more than themselves,” she said. This industry can feel so me-me-me, and I really wanted to put people a part of this that really want people to be inspired by their work, to inspire other people to also do great work with their own lives. That’s just important, representation is everything.”

After the carpet, guests grabbed pics while riding swings at a Snapchat station, and danced to tunes by DJ Kitty Cash. “Dumplin’”actress Dove Cameron and Alyson Stoner from “Young Justice” were spotted deep in conversation, while Caleb McLaughlin of “Stranger Things” got down during a dance battle. Later in the night, “Riverdale” stars KJ Apa and Rob Raco performed with their band the Good Time Boys, covering classics,  including Fleetwood Mac’s “Dreams.” 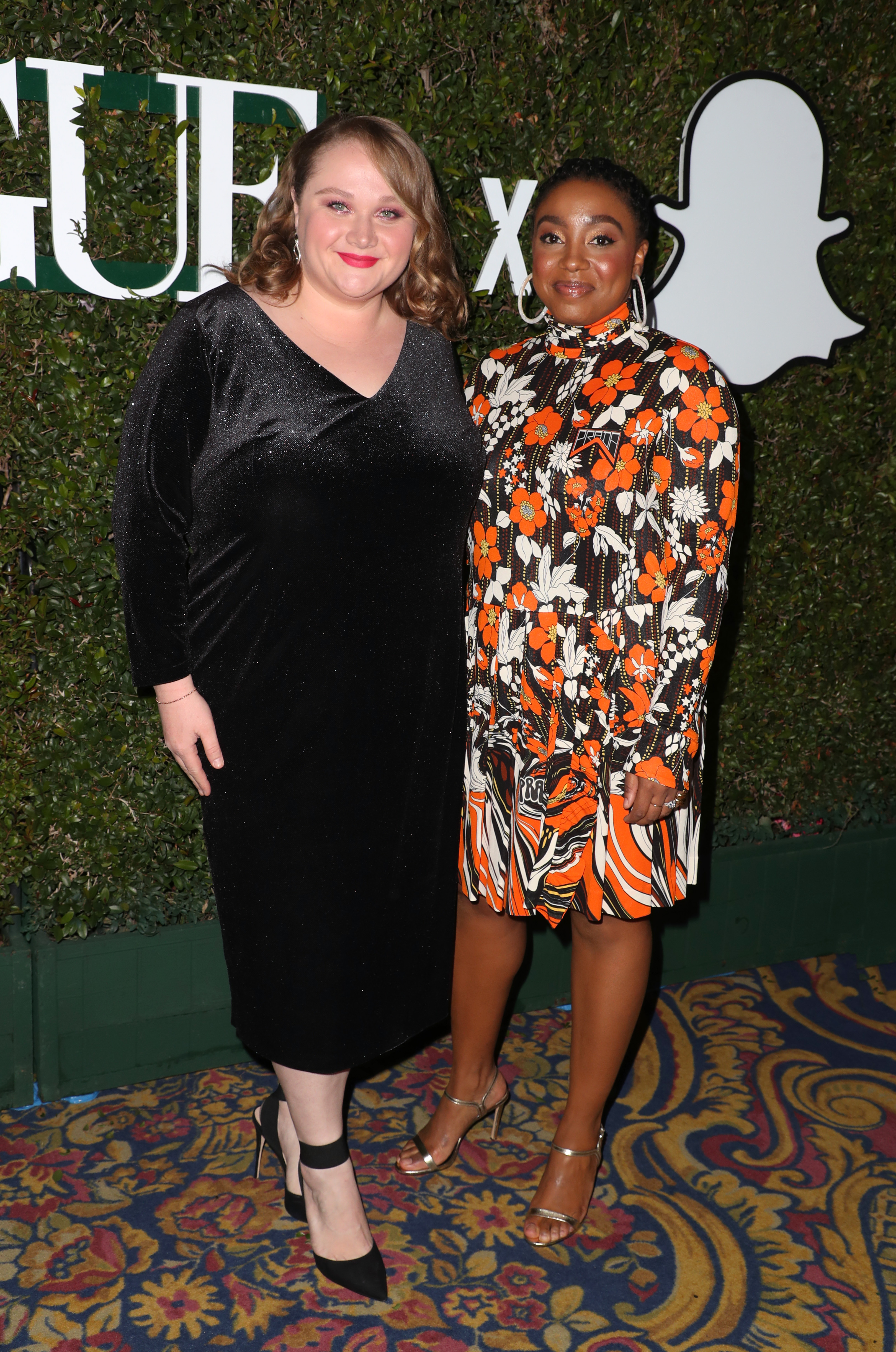