Kristen Stewart Supports Robert Pattinson as Batman: ‘He’s the Only Guy That Could Play the Part’ 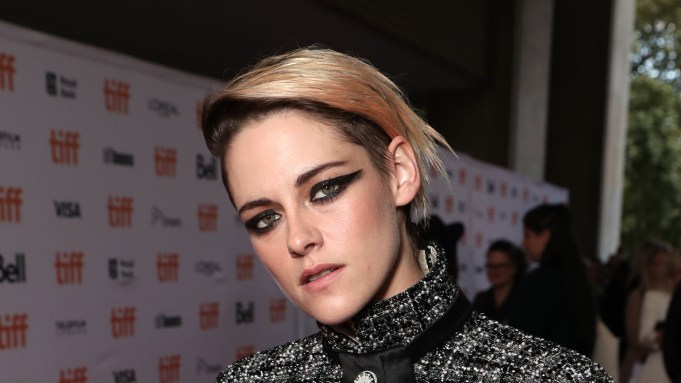 Robert Pattinson is going from vampire to a bat, and Kristen Stewart still has his back.

While promoting her upcoming movie “Seberg” at the Toronto International Film Festival, Stewart showed some love for her “Twilight” co-star’s new Batman role.

“I feel like he’s the only guy that could play that part,” she told Variety‘s Marc Malkin. “I’m so happy for him. It’s crazy. I’m very, very happy about that. I heard that and I was like, ‘Oh man!’ It’s awesome.”

Earlier in the day, Stewart sat down in the Variety studio to expound on her past claims that she was told to hide her sexuality so she could get a Marvel movie. She made the comment in a recent Harper’s Bazaar interview.

“That’s been a conversation that’s always existed,” Stewart had told Variety. “I’ve always radically rejected it.” She added that it wasn’t just Marvel Studios that specifically encouraged her to hide her queer identity to get bigger roles.

“It was literally just a big conglomerate-y type thing,” she had said. “I’m sure they would love to hire the gay kids to be superheroes.”

Could Stewart reunite with Pattinson in “Batman” or another superhero movie? When asked on the “Seberg” carpet, she supported the idea.

“I’m down,” she told Variety. “I’m definitely not turning that down.”