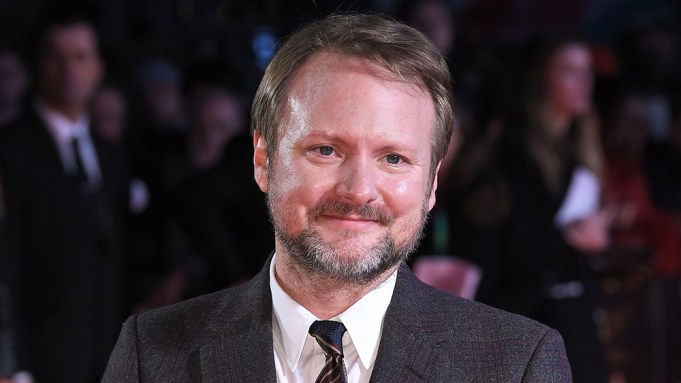 As the last movie in the Skywalker saga prepares to hit theaters, Rian Johnson, who directed the divisive “Star Wars: The Last Jedi,” is speaking out about his “creative process” and why he isn’t trying to pander to fans.

“I think approaching any creative process with [making fandoms happy] would be a mistake that would lead to probably the exact opposite result,” Johnson said during a recent interview on the “Swing & Mrs.” podcast on Radio.com. “Even my experience as a fan, you know, if I’m coming into something, even if it’s something that I think I want, if I see exactly what I think I want on the screen, it’s like ‘oh, okay.’ It might make me smile and make me feel neutral about the thing and I won’t really think about it afterwards, but that’s not really going to satisfy me.”

J.J. Abrams’ “Star Wars: The Rise of Skywalker” debuts this Friday, and may serve to be as controversial as its predecessor. It’s getting mixed reviews, with a 59% on Rotten Tomatoes, and has gotten criticism mostly for playing it safe — whereas Johnson got flack from fans for largely the opposite reason, throwing out traditional theories. Despite mostly positive responses from critics, “The Last Jedi” divided fans, some of which were unhappy with the way Johnson subverted plot points that were brought up during Abrams’ “Star Wars: The Force Awakens.”

“What I’m aiming for every time I sit down in a theater is to have the experience [I had] with ‘Empire Strikes Back,’ something that’s emotionally resonant and feels like it connects up and makes sense and really gets to the heart of what this thing is and in a way that I never could have seen coming,” he added.

Johnson most recently directed the murder mystery “Knives Out,” which scored with critics and has so far grossed an impressive $165 million worldwide.