Renee Zellweger on Her ‘Judy’ Duet With Rufus Wainwright 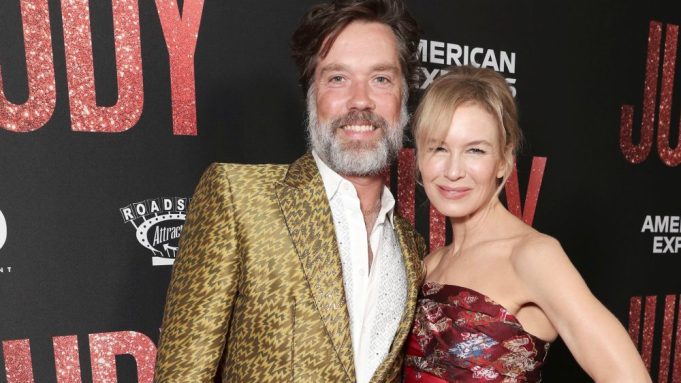 Renée Zellweger’s transformation into Judy Garland for biopic “Judy” has pulled in several other big names eager to celebrate the ruby-slippered icon. Musicians Sam Smith and Rufus Wainwright will be joining Zellweger on the “Judy” soundtrack for separate duets.

Wainwright, another self-proclaimed Garland super-fan, will pair with Zellweger on “Have Yourself A Merry Little Christmas.”

“I joked around, we’ve been singing together for years,” Zellweger told Variety at the Toronto Film Festival Studio presented by AT&T. “You should hear our harmony on ‘Poses’ especially on Laurel Canyon with the window down — it’s amazing.”

This is not the first time we’ve heard Zellweger sing — the actress was nominated for an Oscar after her performance of Roxie Hart in the movie musical “Chicago.” But in “Judy,” Zellweger isn’t singing as herself but as Garland, a woman whose sound filled Carnegie Hall. Zellweger knew she had to put in the time to find that legendary sound, so the production booked time at the famous Abbey Road studio to focus on her musical metamorphosis.

“I tried to intellectualize it rather than look from an emotional place because I think that would have been a little too … daunting,” Zellweger explained. “So just breaking it down in terms of style, pitch, where her register was at this particular time and the damage and all that stuff. And then it just took [director] Rupert [Goold] insisting again and again, ‘No you really do need to sing this.’”

“Judy” the movie, and the soundtrack, will be released on September 27.