Rebel Wilson on Twitter Gaffe: ‘It Was Purely to Lift My Fellow Plus-Size Women Up’ 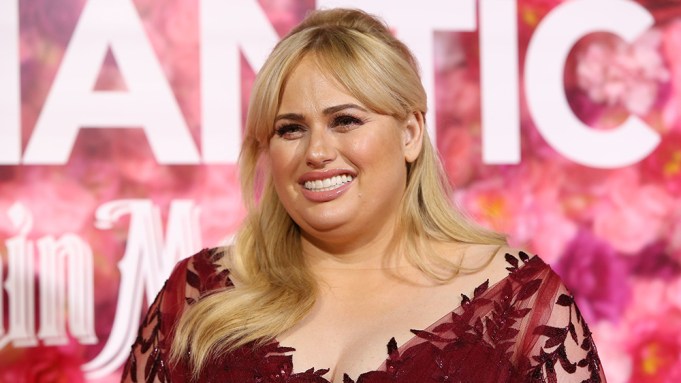 “I obviously misspoke in that situation,” Rebel Wilson told Variety at the premiere of her latest film “Isn’t It Romantic” Monday, acknowledging the gaffe in which she claimed to be the first-ever plus-sized woman to star in a romantic comedy during an October appearance on “Ellen.”

Following the comment, Wilson was met with criticism from Twitter users who reminded her that several plus-sized actresses had come before her including Queen Latifah and Mo’Nique. After attempting to clarify her point on Twitter, Wilson then faced more backlash when she blocked several of the Twitter users who had criticized her, spurring the hashtag #RebelWilsonBlockedMe. She later apologized in a tweet, saying, “I was hurting from the criticism, but those are the people I actually need to hear from more, not less.”

“I was so sincerely sorry,” Wilson told Variety‘s Marc Malkin. “My intention was never to offend anyone. It was purely to lift my fellow plus-sized women up, so I was sad when I had a different reaction from some people.”

What she meant to focus on, she said, is the film’s body-positive message. “At the end of the day I think this movie is so positive, it has such a sweet message, and the representation in it is really positive.”

“Isn’t It Romantic” is a parody of rom-coms. Wilson plays a woman who suddenly finds herself living in a rom-com after getting hit in the head. Directed by Todd Strauss-Schulson, the movie also stars Liam Hemsworth, Priyanka Chopra, Adam DeVine, Betty Gilpin, Brandon Scott Jones, and Jennifer Saunders.

Asked what she thinks of Twitter as a platform, Wilson said, “I definitely use it more as a marketing platform rather than putting really personal stuff [on it], because I think there’s been a string of burglaries and weird stalking and other things happening to celebrities. But I also love connecting with the fans so it’s a difficult thing as to whether you keep it or not. I feel like it will evolve.”