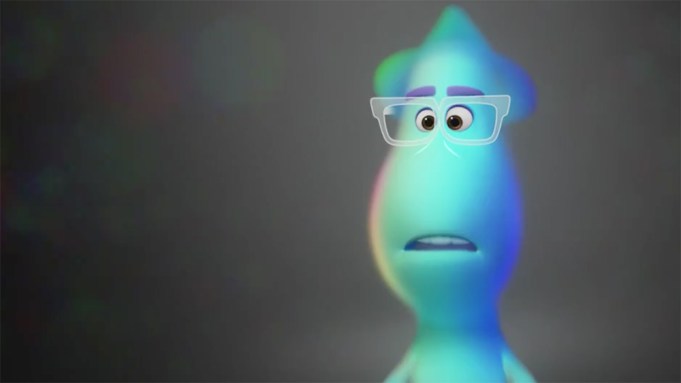 What do you want to be remembered for?

That’s the central question in “Soul,” Disney and Pixar’s upcoming existential animated adventure about a middle school music teacher (voiced by Jamie Foxx) who dreams of being a jazz performer.

“We only have a short time on this planet,” Foxx’s character Joe Gardner says in the new trailer released Thursday. “You want to become the person you were born to be. Don’t waste your time on all the junk of life. Spend your precious hours doing what will bring out the real you, the brilliant passionate you that’s willing to contribute something meaningful to this world.”

But before Joe gets his big musical break, he gets in an accident that causes his soul to be separated from his body. He is transported to the “You Seminar,” an ethereal center where souls are refined before being sent off to human bodies. There, he meets 22 (voiced by Tina Fey), a grim soul with a bleak outlook who is trapped in the You Seminar. (She, for the record, wants to be remembered for “doing this funny cowboy dance.”) Together, the two journey to get Joe’s soul back to his body on Earth before it’s too late.

Pete Docter, best known for Pixar hits including “Monsters Inc.,” “Up” and “Inside Out,” is directing the film. The voice cast also includes Questlove, Phylicia Rashad and Daveed Diggs.

“Soul,” one of two Pixar movies debuting next year, will hit theaters June 19, 2020. In March, the studio is unveiling “Onward” with Tom Holland, Chris Pratt and Julia Louis-Dreyfus.

Next summer, Joe Gardner will discover his brilliant, passionate self. Watch the new trailer for Disney & Pixar’s Soul. #PixarSoul pic.twitter.com/6agWMa2dC5