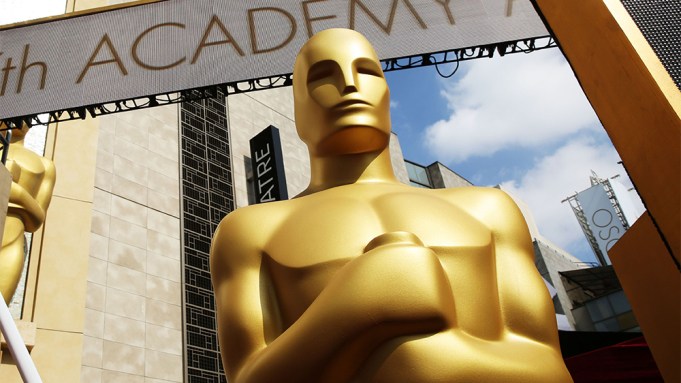 The 91st Academy Awards may be hostless, but its nominations will be led by Kumail Nanjiani of “The Big Short” and Tracee Ellis Ross from ABC’s “Black-ish.” The two actors will announce the nominees live beginning at 5:20 a.m. PT/8:20 a.m. ET on Tuesday, Jan 22.

All 24 Oscar categories will be announced in a two-part live presentation, via global live-stream on Oscar.com, Oscars.org, the Academy’s digital platforms – Twitter, YouTube, Facebook – a satellite feed, and local broadcasters.

Expected to lead the way in the big categories are Bradley Cooper’s “A Star Is Born,” Alfonso Cuaron’s “Roma,” Yorgos Lanthimos’ “The Favourite,” and Adam McKay’s “Vice.” Read all of Variety‘s nomination predictions here.