“Green Book” scored big Sunday night, taking home the Oscar for best picture amid a competitive field of films that all could have taken home the top prize themselves.

And many viewers thought they should have, including “BlacKkKlansman” director Spike Lee, who reportedly tried to storm out of the Dolby Theatre after the best picture winner was announced. Jordan Peele, the Oscar-winning writer-director behind last year’s “Get Out,” was among other attendees who reportedy didn’t applaud the win.

“I’m snakebit. Every time someone’s driving somebody, I lose,” Lee later told reporters backstage, in reference to his breakout film “Do the Right Thing,” which lost the Oscar for adapted screenplay to 1990’s “Driving Miss Daisy.” “I thought I was court side at the Garden and the refs made a bad call.”

“Green Book” is far from the only controversial decision Academy voters have made over the decades, spurring a number of surprising upsets. Variety has compiled a list of the Oscar’s most controversial best picture winners, covering everything from Harvey Weinstein’s “Shakespeare in Love” campaign to Robert Benton’s shocking “Kramer vs. Kramer” upset over “Apocalypse Now” in 1980.

This Jules Verne-inspired film beat out both Cecil B. DeMille’s “The Ten Commandments” and Walter Lang’s film adaptation of the Rodgers and Hammerstein musical “The King and I.” The ceremony marked DeMille’s final directing effort, which many believed should have taken home the top prize for its special effects and acting performances. 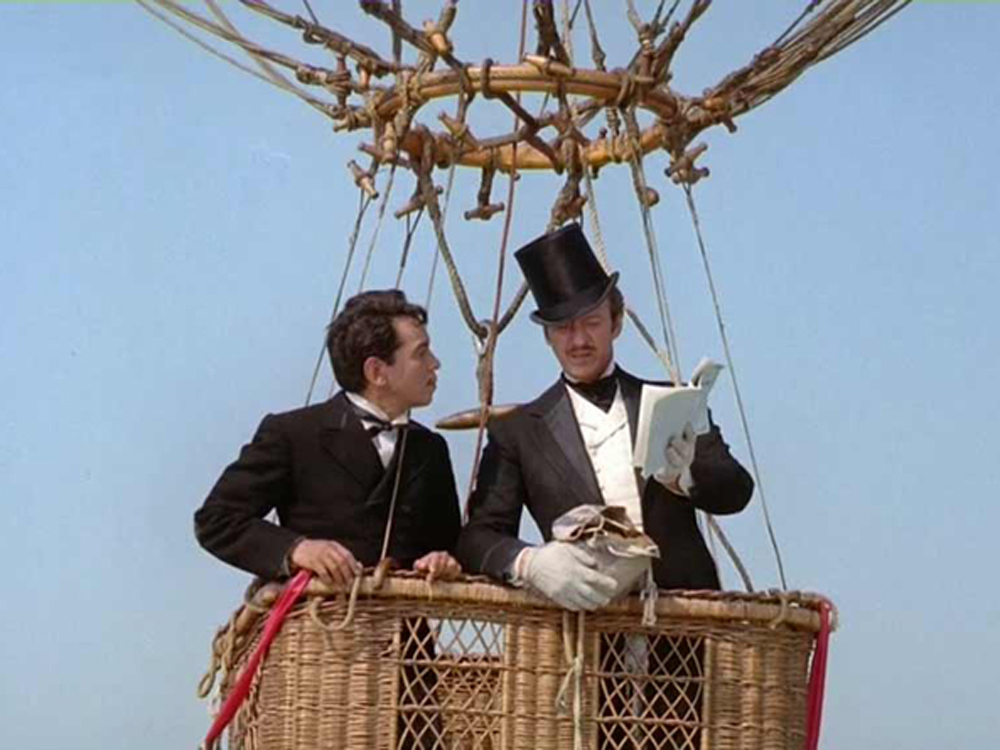 Seen as an underdog success, Hugh Hudson’s film was viewed by many as the lightweight choice when it took home the best picture prize in a field of competitive films. Most cinephiles agree that Warren Beatty’s “Reds,” a drama about an American journalist who journeys to Russia and returns a radical, was much more deserving. 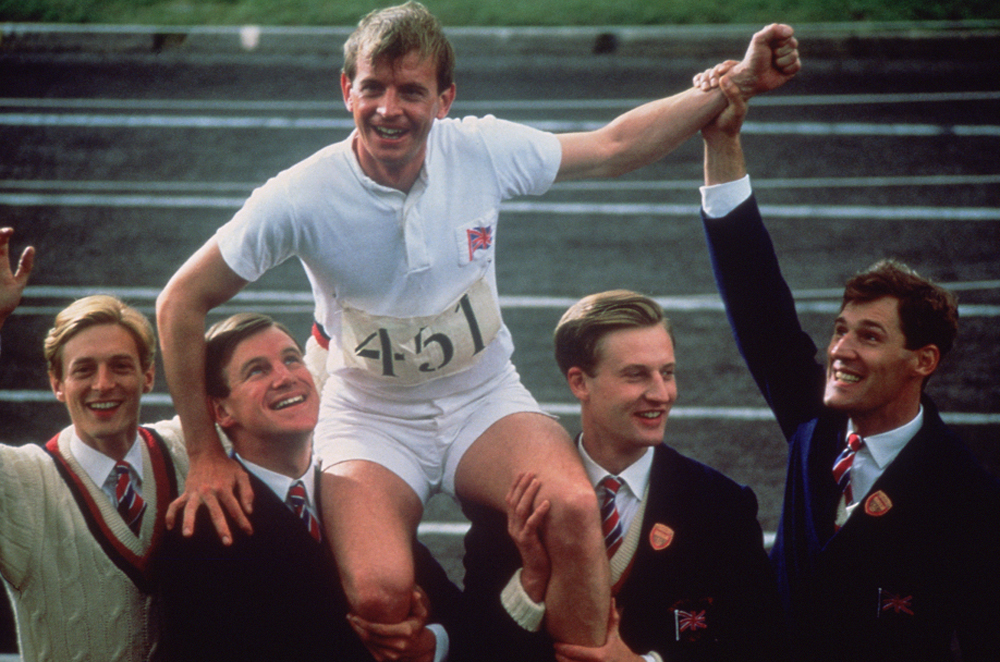 Many film fans regard “Crash” as the least deserving best picture winner in Academy history due in part to its comparison to fellow nominee “Brokeback Mountain” as well as its stereotypical treatment of people of color. Even the film’s director Paul Haggis agreed that it didn’t deserve a win among a competitive field that also included “Capote,” “Good Night, and Good Luck,” and “Munich.” 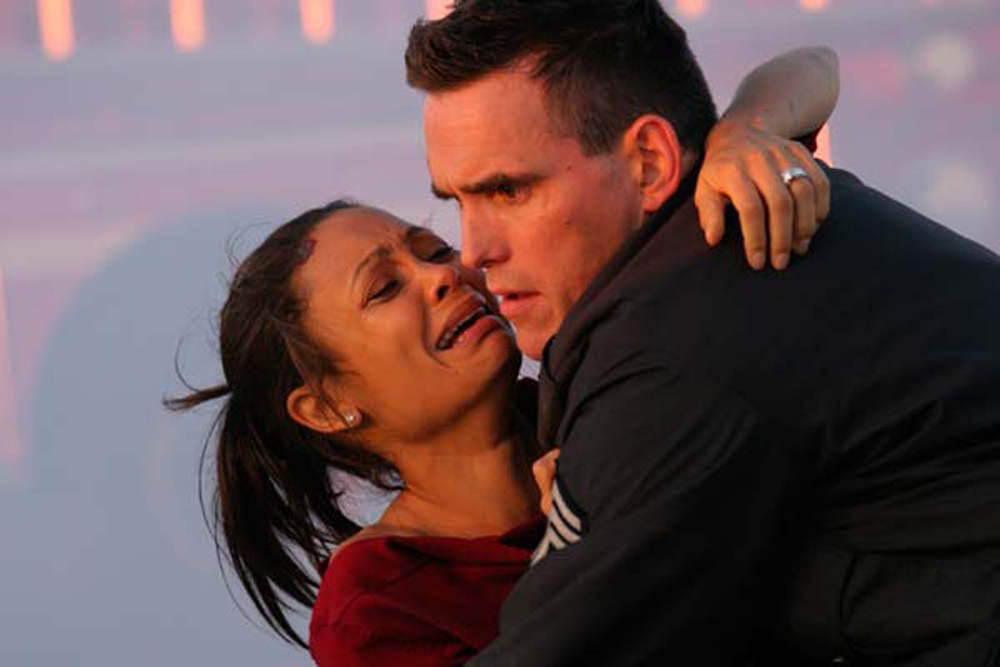 Several directors, including Spike Lee, spoke out against the movie for having little impact on the film world while more recent viewers have also criticized its subtly racist undertones. It didn’t help that it also beat out a number of beloved films including Peter Weir’s “Dead Poets Society.” 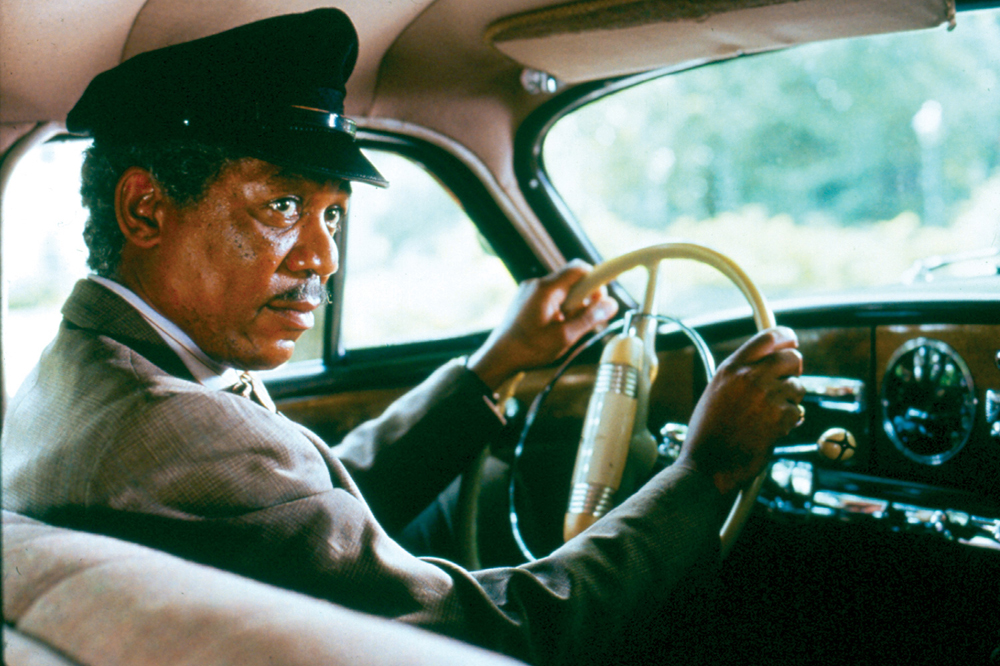 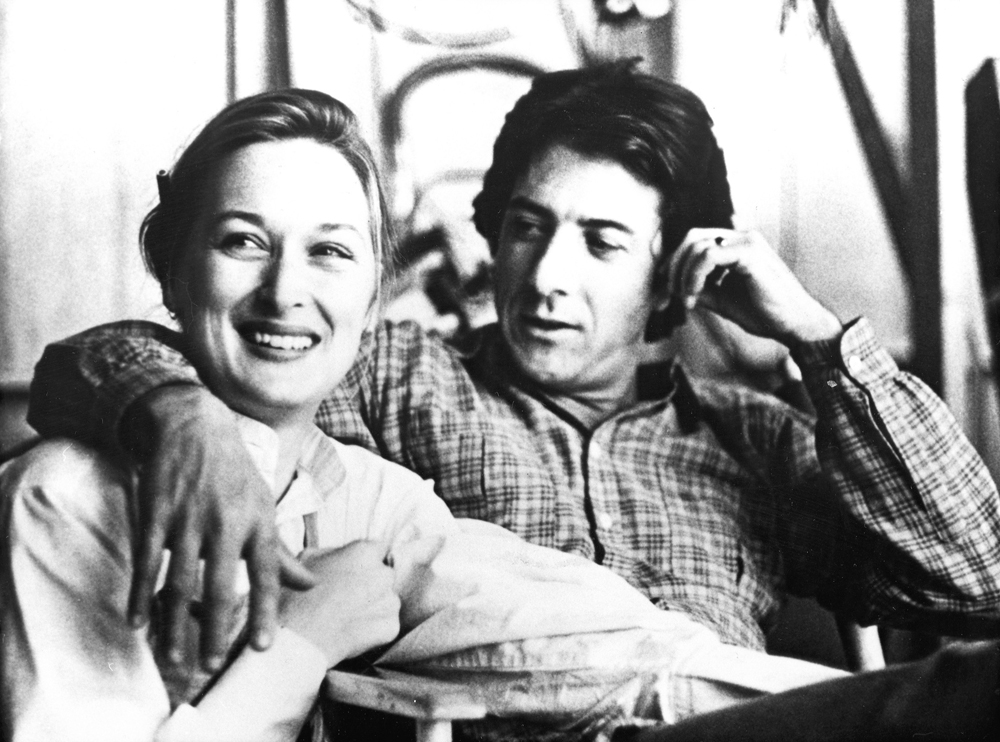 While fans saw Robert Redford’s “Ordinary People” as a powerful family drama worthy of a nomination, in a field that included David Lynch’s “The Elephant Man” and Martin Scorsese‘s “Raging Bull,” some thought it was far from the best picture of the year. 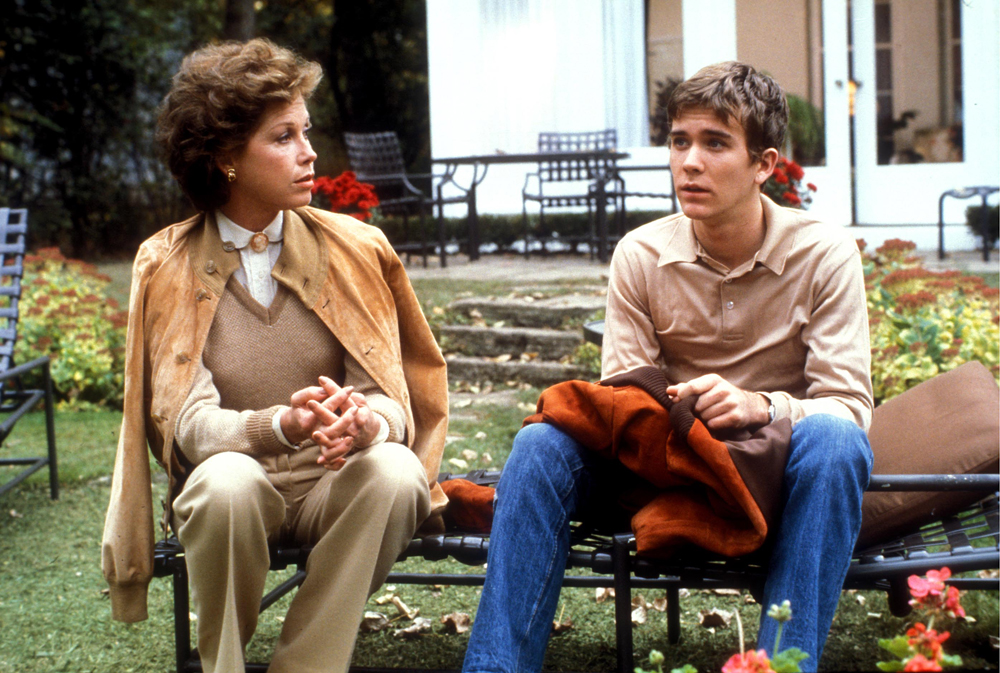 The 1986 Oscars were rife with dissenting opinions after “Out of Africa” won best picture over “The Color Purple.” Both were seen as frontrunners going into the evening, but only Sydney Pollack’s sweeping romance saw success, leaving “The Color Purple” without any Oscars despite being nominated for 11 of them. 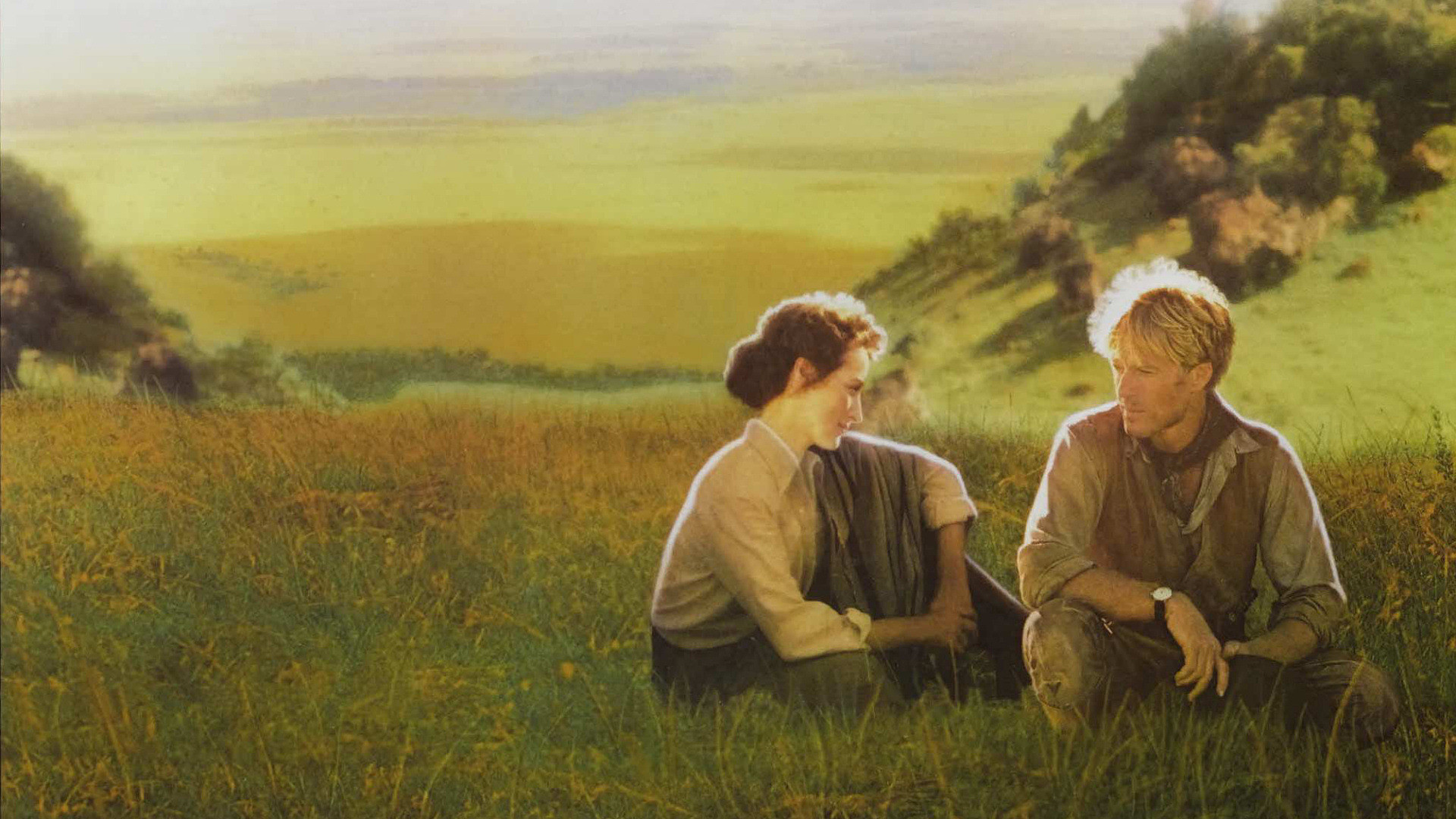 “Saving Private Ryan” and “Life Is Beautiful” seemed to be Oscar favorites going into the Oscars, so when the Harvey Weinstein-produced film “Shakespeare in Love” took home the evening’s top prize, controversy swirled around what many deemed an upset of much more deserving films. Other viewers also criticized the win for Weinstein’s aggressive Oscar campaign, which would go on to impact the way awards season campaigns were run for years.