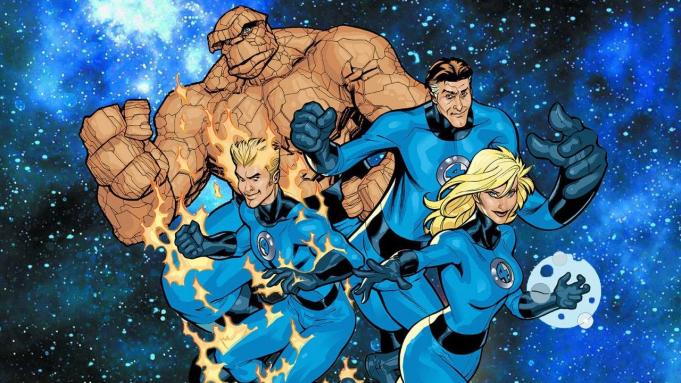 Marvel is going back to the Fantastic Four.

Marvel Studios chief Kevin Feige announced that a new movie based on the superhero group is in the works at San Diego Comic-Con on Saturday. Further details, however, including a release date, were not revealed.

It marks the first Fox property for Disney to mine since the two studios officially merged. The most recent “Fantastic Four” movie came out in 2015, and was a flop commercially and critically. It was directed by Josh Trank, and starred Miles Teller, Michael B. Jordan, Kate Mara and Jamie Bell.

The Fantastic Four is a superhero team consisting of Mister Fantastic (Reed Richards), who can contort and stretch his body in extraordinary ways; the Invisible Woman (Sue Storm), who can, unsurprisingly, make herself invisible; the Human Torch (Johnny Storm), who can generate flames from his body and fly; and the Thing (Ben Grimm), who possesses stone-like flesh and has superhero-level strength and durability.

“Fantastic Four” wasn’t the only reboot announced at Comic-Con. Feige also revealed that there will be a new “Blade” series starring Mahershala Ali as the half-vampire superhero.