Netflix Releases First Trailer for ‘The King’ With Timothee Chalamet 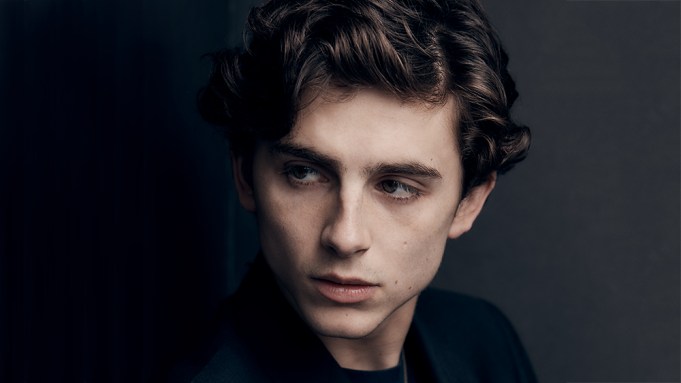 Netflix has released its first look teaser trailer for David Michod’s “The King,” starring Timothee Chalamet. The Shakespearean adaption sees its world premiere at the Venice Film Festival on Sept. 2.

The adaptation of several of Shakespeare’s plays sees Chalamet star as the newly crowned King Henry V, who must navigate palace politics, the war his father (Ben Mendelsohn) left behind, and the emotional strings of his wayward past – including his relationship with his closest friend and mentor, the aging alcoholic knight John Falstaff (Joel Edgerton).

“The King” launches on Netflix this fall.