Court Refuses to Block Netflix Release of ‘The Laundromat’ 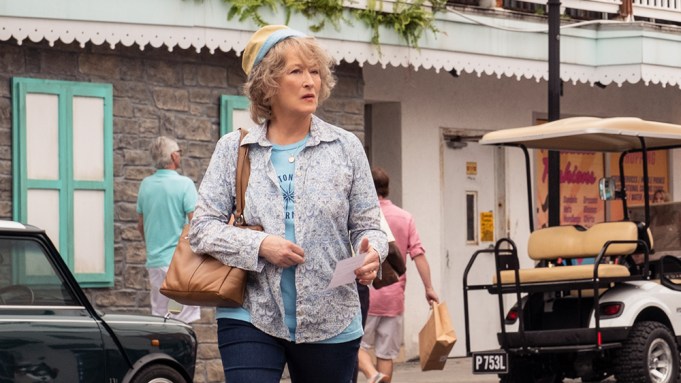 A judge has refused to block the release of “The Laundromat,” a Netflix film based on the Panama Papers scandal.

Jurgen Mossack and Ramon Fonseca — the attorneys at the center of the scandal — filed suit in federal court in Connecticut on Tuesday, claiming they were defamed by the film. The attorneys asked for an injunction that would bar Netflix from distributing the Steven Soderbergh film on its platform.

In a ruling on Thursday night, Judge Janet Bond Arterton refused to issue the injunction, and instead transferred the case to California. Arterton found that the Connecticut court has no jurisdiction over the issue.

“This lawsuit was a frivolous legal stunt designed to censor creative expression,” Netflix said in a statement. “Steven Soderbergh’s film tells an important story about the exploitation of innocent people and the misuse of the world’s financial system. Fortunately, you can now watch ‘The Laundromat’ — the film that Mossack and Fonesca tried to censor — on Netflix.”

The movie was given a limited theatrical release on Sept. 27, and began streaming at 12:01 a.m. on Friday.

The film is based on “Secrecy World,” a book about the Panama Papers. In 2015, an anonymous whistleblower leaked 11.5 million documents from the Mossack Fonseca law firm, which revealed a massive web of offshore tax havens.

Mossack Fonseca shuttered its operations last year, and is facing criminal inquiries around the globe. The attorneys allege that the additional publicity from the film will goad Panamanian prosecutors into action, and could taint a potential jury pool if charges are ever brought in the United States.