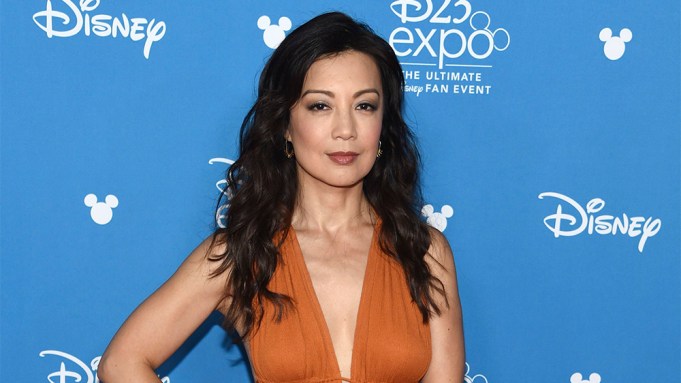 Ming-Na Wen, who played the leading voice role in the original 1998 version of “Mulan,” has spoken out about the recent controversy surrounding Disney’s forthcoming live-action remake, which has been co-opted by China’s authoritarian regime to attack Hong Kong protestors.

“We are living in a world right now where there’s so much change and confusion and lot of stress,” she told Variety during the D23 Expo in Anaheim, Calif. on Friday. “And I really, for me, I hope that there is good resolution and peace and people will find a way. I think always, ultimately, the truth and the goodness of people win out and history proves that time and time again. So, we’ll see.”

Protestors in Hong Kong began taking the streets in June in light of a controversial extradition bill, and anti-government protests have remained strong in the city-state in the months since. “Mulan” became embroiled in the state-wide demonstrations when Crystal Yifei Liu, who stars in the re-make, voiced her support for Hong Kong police, after which China’s government-controlled media began praising the film and publicly backed a #SupportMulan campaign. When calls for a boycott against the remake broke out in light of Liu’s controversial comments, Chinese authorities backed up the Disney film, putting the ubiquitous studio in an awkward political position.

Aside from the controversy, however, Wen added that she was excited about the live-action re-make, saying, “Disney did it right the first time and I think they’ll do it right again.” When asked if she expected the wild success the “Mulan” franchise has seen since she first starred in the original, she said, “No, no not all. Who could forsee this? It’s insane, I still don’t believe it.”