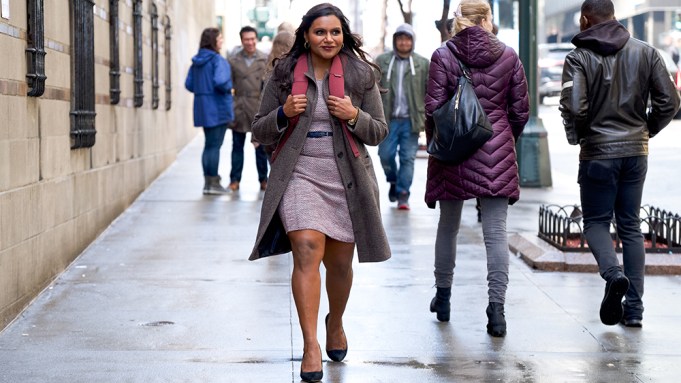 Nisha Ganatra directs the film, which Kaling wrote, produced, and stars in alongside Emma Thompson. The film scored a massive $13 million domestic distribution deal at this year’s Sundance Film Festival, the biggest pact in the history of the festival for U.S. rights. There’s a reason for the rich payday. The film looks at a “diversity hire” in a late-night talk show writer’s room at a time when the entertainment business is being pressured to become more inclusive. Plus, the reviews were great, Kaling has impressive social media skills, and Amazon went into Sundance without many films on its release slate.

“Late Night” will get a wide release. The film will have to contend with the opening weekends of “Dark Phoenix,” the latest X-Men movie, and “The Secret Life of Pets 2.”

Kaling announced the release date with the below video:

Correction: An earlier version of this article misstated the release dates of “Dark Phoenix” and “The Secret Life of Pets 2.”