Michael B. Jordan’s ‘Without Remorse’ Gets 2020 Release Date 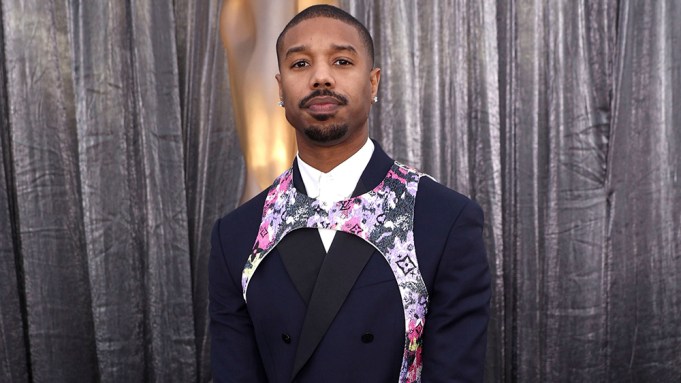 Jordan is starring as operations officer John Clark, who is one of the recurring characters in Clancy’s Jack Ryan universe. In the novel, published in 1993 and set during the 1970s, “Without Remorse” provides an origin story of Clark as former Navy SEAL John Kelly, who exacts revenge on brutal drug gangsters in Baltimore.

Akiva Goldsman is the producer of “Without Remorse” with Jordan, Josh Appelbaum, and Andre Nemec also producing. “Sicario: Day of the Soldado” director Stefano Sollima is directing from a script by Taylor Sheridan.

Paramount is also planning to make a “Rainbow Six” movie with Jordan starring and producing. Clancy published “Rainbow Six” in 1998, following Clark as the head of a counter-terrorism unit that’s codenamed Rainbow. The Clark character appeared in 17 Clancy novels starting with 1988’s “The Cardinal of the Kremlin.”

Clark was portrayed by Willem Dafoe in Paramount’s 1994 movie “Clear and Present Danger,” in which Harrison Ford starred as Jack Ryan. Liev Schreiber played Clark in 2002’s “The Sum of All Fears,” which starred Ben Affleck as Ryan.

“Tom Clancy’s Without Remorse” is the second major release scheduled on Sept. 18, 2020. Universal had already set the launch of DreamWorks Animation’s “The Croods 2” for the slot.