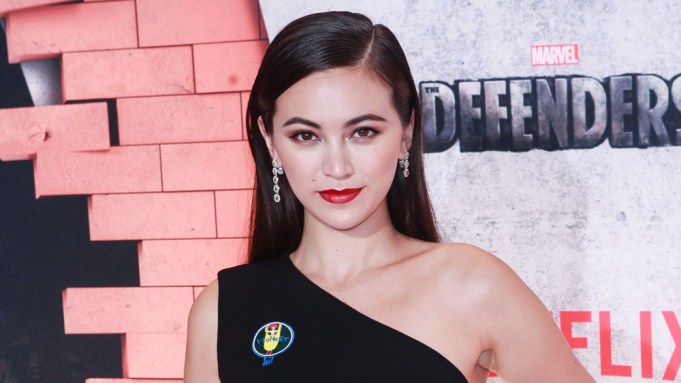 Jessica Henwick is in final negotiations to star in the upcoming fourth installment of the “Matrix” franchise.

She joins Keanu Reeves and Carrie-Anne Moss, who will be reprising their roles in the film, as well as Yahya Abdul-Mateen II, who was tapped as one of the leads last week. Neil Patrick Harris also just joined the pic.

Warner Bros. announced in August that a fourth “Matrix” movie was officially in the works, with Reeves and Moss returning, and Lana Wachowski on board to write and direct. Warner Bros. Pictures and Village Roadshow Pictures will produce and globally distribute the film.

Aleksandar Hemon and David Mitchell co-wrote the script with Wachowski, who will also produce with Grant Hill. The movie is expected to begin production in 2020.

Warner Bros. had been trying for the last couple of years to find a way back into “The Matrix” universe, but a hold-up over producing rights slowed the project down. The studio has recently seen the opportunity to ramp up development, with Reeves boasting a strong summer that included the box office hits “John Wick: Chapter 3 – Parabellum” and “Toy Story 4,” in addition to a solid script from Wachowski.

Henwick first broke out in the Netflix and Marvel series “Iron Fist,” playing Colleen Wing. Following the show’s cancellation, Henwick has landed a number of gigs. She looks forward to a big year, starting with the Kristen Stewart thriller “Underwater.” She also has a key role in Sofia Coppola’s “On the Rocks,” opposite Bill Murray, and in “Godzilla vs. Kong.”

She is repped by CAA and the Curtis Brown Group. Deadline first reported the news.