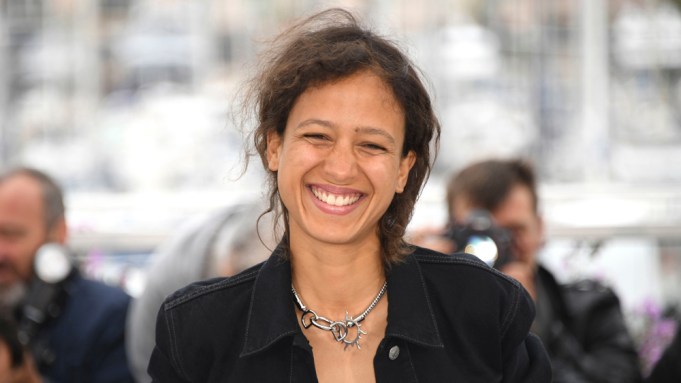 French actress and director Mati Diop will be honored with the inaugural Mary Pickford Award for outstanding female talent at the Toronto International Film Festival’s upcoming Tribute Gala. TIFF announced the news along with their schedule of events including live performances and interviews featuring directors and actors such as Oscar winner Javier Bardem.

“Mati Diop’s film ‘Atlantics’ is a profound and unsettling work of art,” Cameron Bailey, artistic director and co-head of TIFF, said in a statement. “We know this is just the start for such an original and authentic voice, and we’re delighted to celebrate her success at this year’s TIFF Tribute Gala.”

Diop’s screening of “Atlantics” at Cannes Film Festival this year made history as she became the first black female director to screen a film in competition at the festival. The movie went on to win the Grand Prix.

The TIFF gala will also include the Lumineers presenting a visual album during their live performance for their upcoming album, “III.” The band and visual director will also sit for a Q&A following the show.

Also, the film festival will host a a series of discussions featuring Michael B. Jordan, Jamie Foxx, Antonio Banderas, Allison Janney, and Kerry Washington. As part of their In Conversation With slate, the mentioned actors will speak on their careers and the road to their success. The TIFF Speaker Series will also return for its eighth year. This year, each session will focus on four movies directed by women, including “Made in Bangladesh,” “Adam,” “Love Child,” and “Comets.”